The drinks which come in five flavours, are made with real juice, no artificial flavours, colours or sweeteners, are non-GMO and can be paired up with any spirit or consumed on its own.

“I don’t drink. I know that’s odd coming from the wife of an infamous gin slinger,” she says in a statement, referring to hubby Ryan Reynolds’ Aviation American Gin, of course.

“Over the past many years of mixing but not drinking cocktails, it became clear mixers are the unsung heroes of the drink world and deserve just as much love as alcohol. We’ve spent the last three years crafting Betty Buzz and are so excited for people to finally taste it.”

Also sharing the news on Instagram, Blake jokes about how she’s spent three whole years “obsessing over the exact bubble size and quantity for the perfect, tightly explosive pops.”

And as for the name Betty Buzz? Well, there’s a pretty sweet, meaningful story behind it. 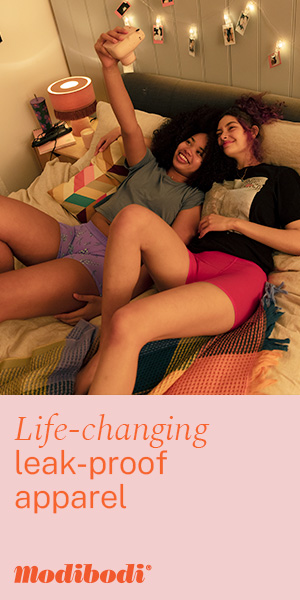 “My dad’s name was Ernest Brown Jr but he was known as Ernie Lively,” she says of her father, who sadly passed away in June this year.

“He gave up his last name when he married my mom and any success he, or I, have experienced has been in a name that isn’t his. So when I was working hard to build this company, I wanted any success to be in a name that was meaningful to him. Betty was his mom and his sister’s name,” Blake explains and jokingly adds, “Also, Ernie would not be the best name for a mixer.”

The good news is, Betty Buzz is available for purchase online as well as at select retailers across the U.S – the bad news is, while there are plans to ship internationally, it’s not happening just yet, so we’ll have to wait a little longer Australia!