Nomadland‘s Chloé Zhao has become the first woman of colour to ever win Best Director at the Oscars – and the second woman ever to take out the award!

Did someone say history?

It certainly is. The last time a female director won the award was in 2009 and that was Kathryn Bigelow for her work on The Hurt Locker.

“When I was growing up in China, my dad and I would play this game,” Chloé says in her acceptance speech after thanking her cast and crew.

“We would memorise classic poems and text and try to finish each other’s sentences,” she continued, reciting one which translates to “people at birth are inherently good.”

“I still truly believe [that] today,” she added. 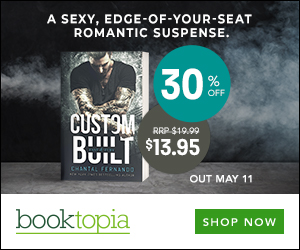 She was up against fellow female director (yes there were two women nominated in the category for the first time ever!) Emerald Fennell for Promising Young Woman, Lee Isaac Chung for Minari, David Fincher for MANK! and Thomas Vinterberg for Another Round.

Watch her full Oscars speech below:

You can read the full list of 2021 Oscar winners HERE.