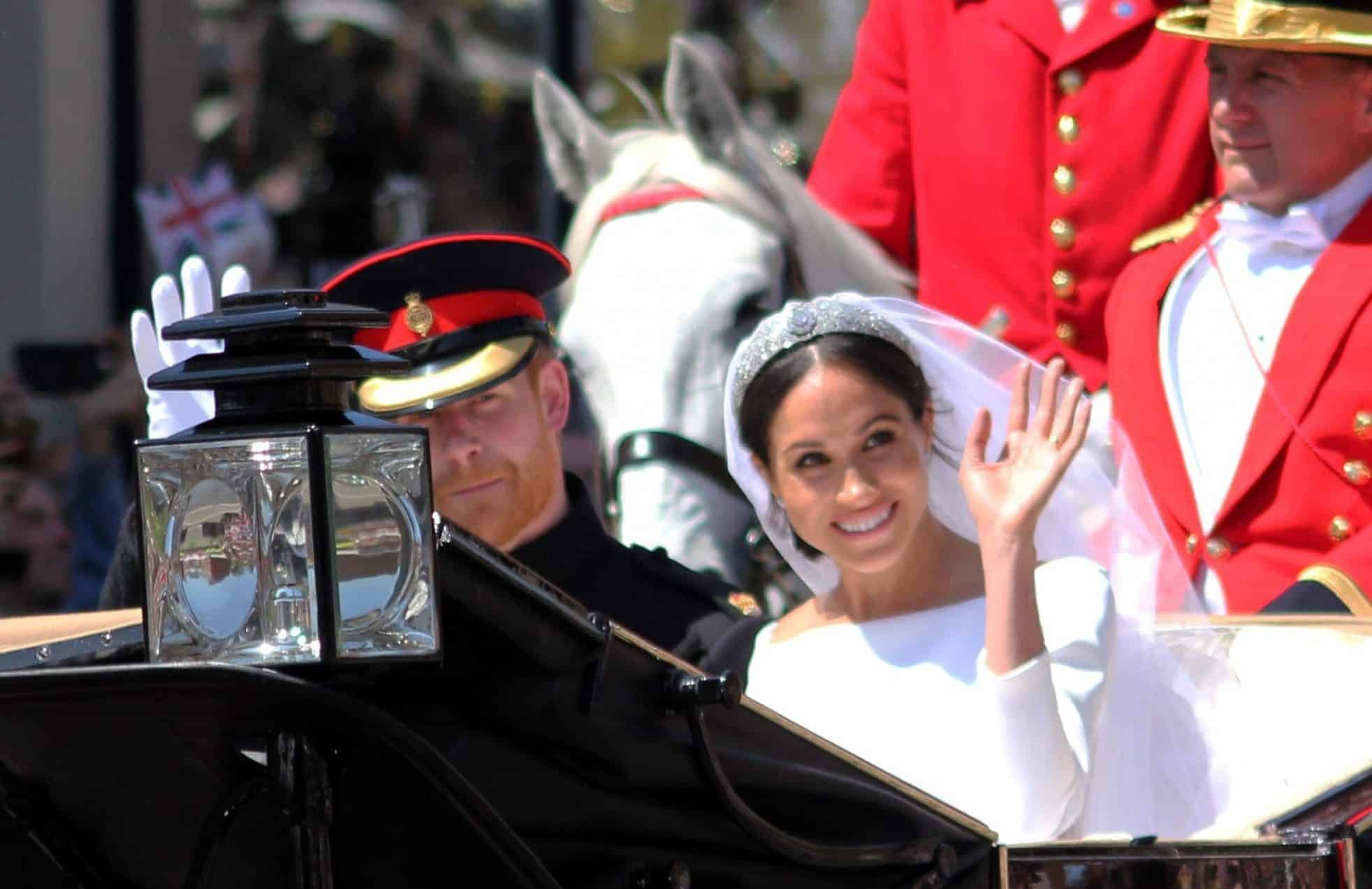 The Duke and Duchess of Sussex have been named by TIME as one of the 100 Most Influential People in the world.

Appearing on the cover of the magazine together, the couple is being celebrated for their relentless dedication to important causes around the world – supporting the rights of women and girls, advocating for mental health, helping feed those in the midst of natural disasters, just to name a few.

The piece is written by fellow humanitarian and two-time TIME100 honouree, Chef José Andrés, whose non-profit World Central Kitchen partnered with Harry and Meghan’s Archewell Foundation in 2019 to help build four relief centres in regions of the world prone to natural disasters. (So far, they’ve built centres in Dominica in the Caribbean and in Mumbai, India.)

Chef Andrés powerfully describes the impact of Harry & Meghan’s use of their platform and influence to help others:

Prince Harry and Meghan are not only part of this year’s TIME100, but they also write in the issue to honour Dr Ngozi Okonjo-Iweala, the Director-General of the World Trade Organisation, the first woman and the first African to take on the role.

The Comedy World Remembers Norm Macdonald, The One Who Made Them Laugh The Most