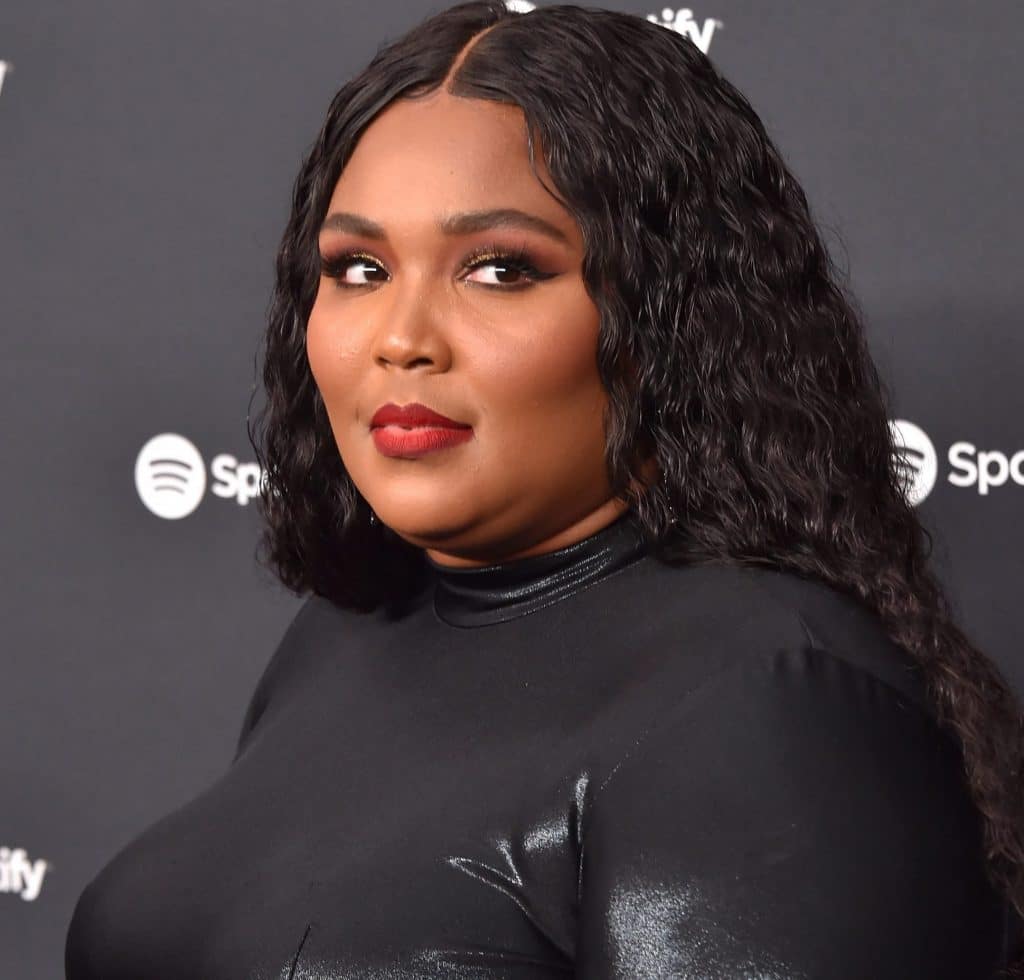 Lizzo has been named the People’s Champion at the 2022 People’s Choice Awards and she’s used her platform to highlight the change-makers and activists she believes deserve the spotlight too!

The Emmy and Grammy winner took to the stage after being presented the special recognition by Shari Johnson-Jefferson – her mama!

“When I think of Lizzo, the word champion comes to mind,” Shari said.

“She’s a champion of others, she builds you up and she’s always in your corner. I should know because I’m her mother. Melissa has always been herself, 100% that chick and she has shown us all that we don’t have to conform to anyone’s standards in order to be happy, tp be creative and to feel worthy. I know that Lizzo has literally saved lives. No one is more deserving of this honour and I’m so proud of her.” 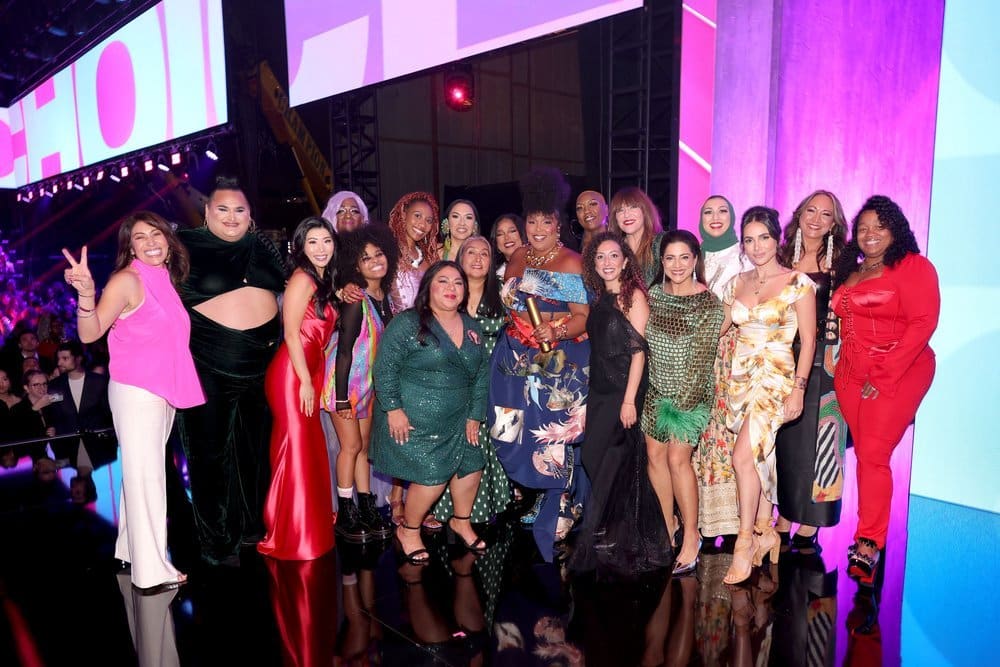 Accepting her award, Lizzo said she didn’t “need a trophy for championing people.”

She adds, “To be an icon is not about how long you’ve had your platform. Being an icon is what you do with that platform. And ever since the beginning of my career, I’ve used my platform to amplify marginalised voices. Tonight, I’m sharing this honour.”

Lizzo goes on to name all 17 activists, as they joined her on stage one by one, including Jayla Rose Sullivan, Kara Roselle Smith, Rabbi Tarlan Rabizadeh, Sahar Pirzada and Tamika Palmer.