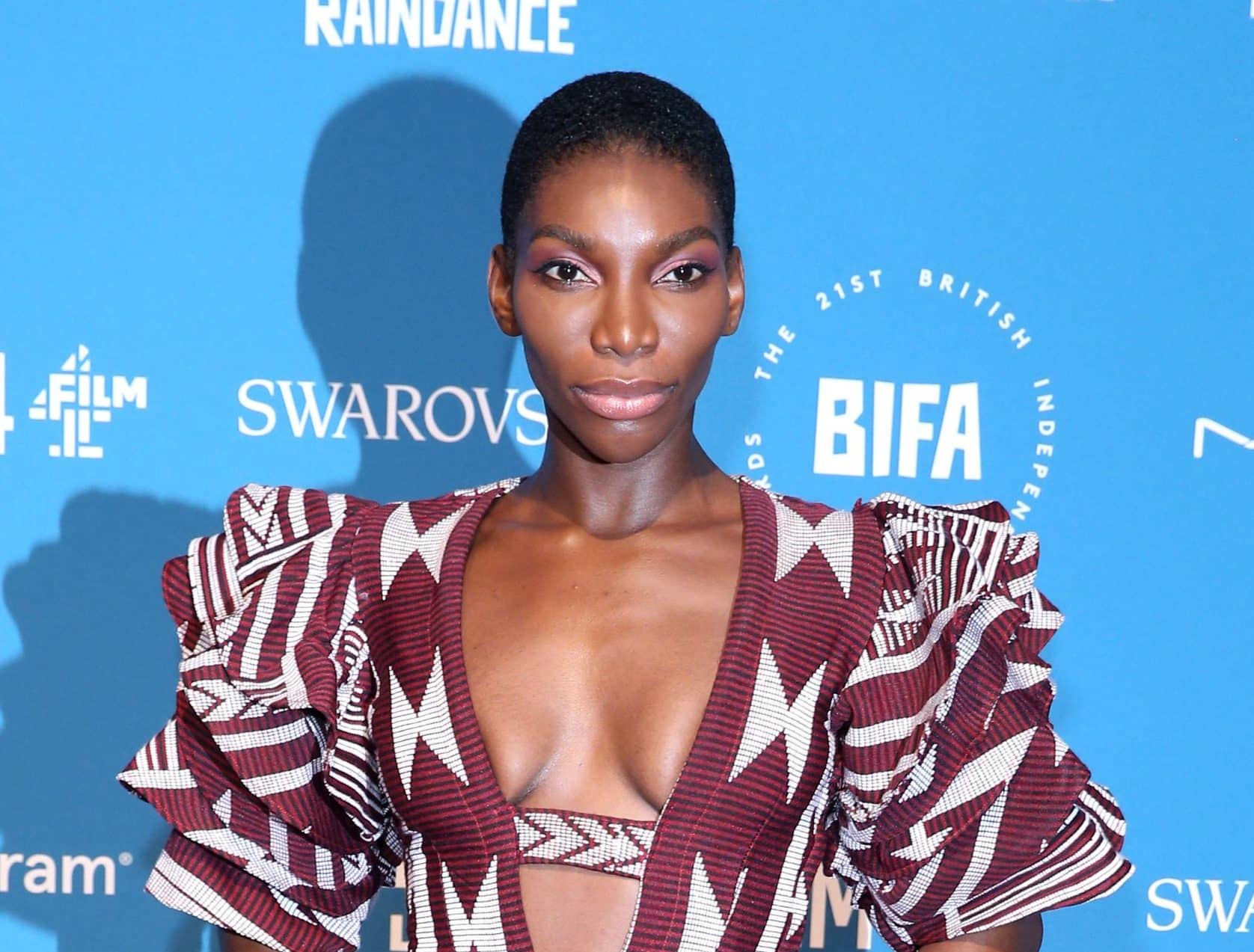 Micahela Coel has received a standing ovation after making history as the first Black woman to win an Emmy Award for Writing in a Limited Series.

She was recognised for creating I May Destroy You, a dark, honest story which she wrote, co-directed and executive produced, about experiencing sexual assault and living in its aftermath.

And she used her few minutes – or is it seconds! – up there on that Emmy’s stage to not only share some advice for writers but also dedicate her win to survivors:

“Write the tale that scares you, that makes you feel uncertain, that isn’t comfortable. I dare you,” she begins.

“In a world that entices us to browse through the lives of others to help us better determine how we feel about ourselves and to in turn feel the need to be constantly visible, for visibility these days seems to somehow equate to success, do not be afraid to disappear. From it. From us. For awhile, and see what comes to you in the silence,” Michaela continues before thanking the Academy and those she worked with.

“I dedicate this story to every single survivor of sexual assault.”