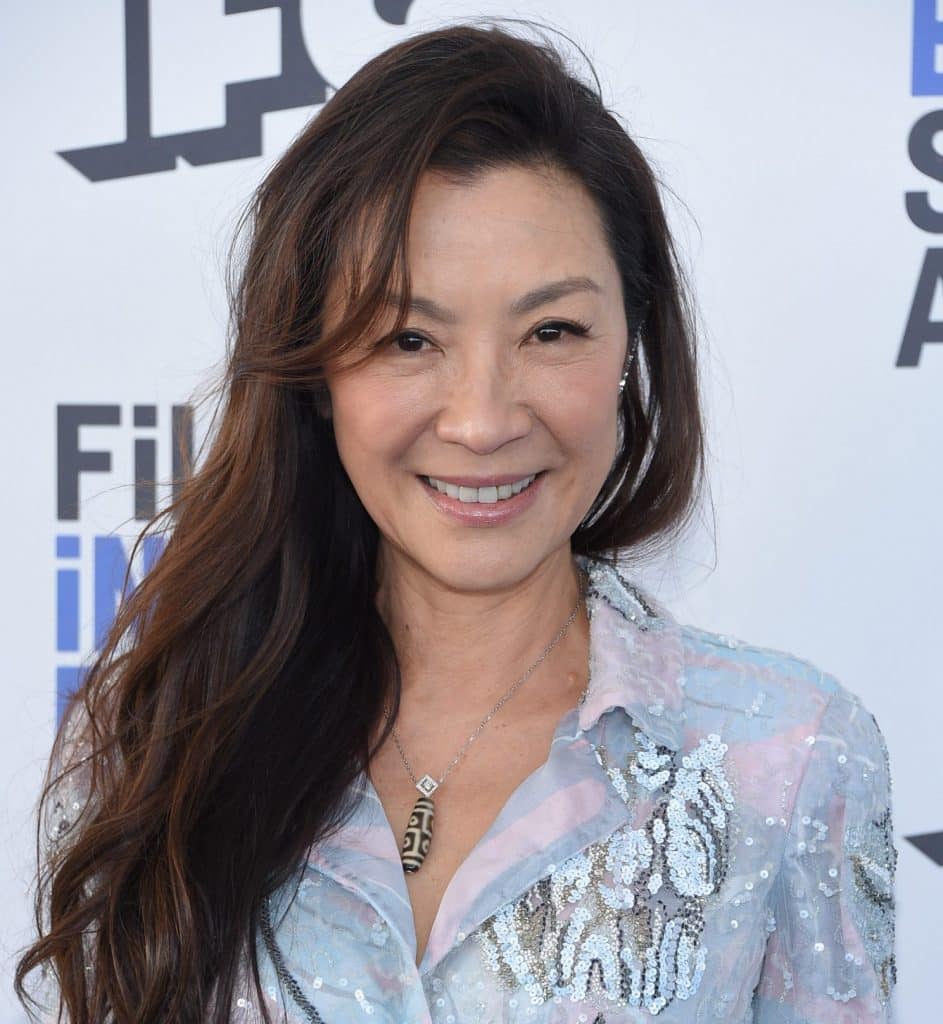 It’s been a big week for Michelle Yeoh.

The Hollywood star not only celebrated her 60th birthday recently, but also received an honorary Doctorate of Fine Arts from the American Film Institute, using the opportunity to highlight the importance of inclusion in the entertainment industry:

“We are witnessing a profound shift – greater inclusion, more diverse stories, wider access and unlimited global reach,” the Everything Everywhere All At Once actress said in her acceptance speech.

“Inclusion is not a destination. It’s a never-ending journey. There is always more we can do to improve our storytelling and it is up to you, the next generation of filmmakers to keep that momentum going.”

“Telling stories is a privilege none of us should take for granted. We are time travellers, world builders, change-makers. A scene you shoot on an average Tuesday may seed the dreams of a young child somewhere far away, inspire a future superstar or even begin an important conversation in our society.”

Michelle also shared details about her not-so-straight-forward path to stardom:

“I had to learn how to fall,” she said. “After I learned how to fall, I could learn how to fly. What I want to share with you today is that our slips and stumbles are the secrets to our flight. Every person who has ever stepped on the stage had their fair share of crashes. Trust me, that’s part of the deal. Success without failure is called luck.”

During her speech, Michelle joked that her mother was especially proud of her new degree:

“I think now she actually thinks I’m an adult with a real job. I had to keep telling her, ‘I’m not a real doctor, I don’t write prescriptions, mom!’ But she can go around telling everyone, ‘My daughter is a doctor.'”