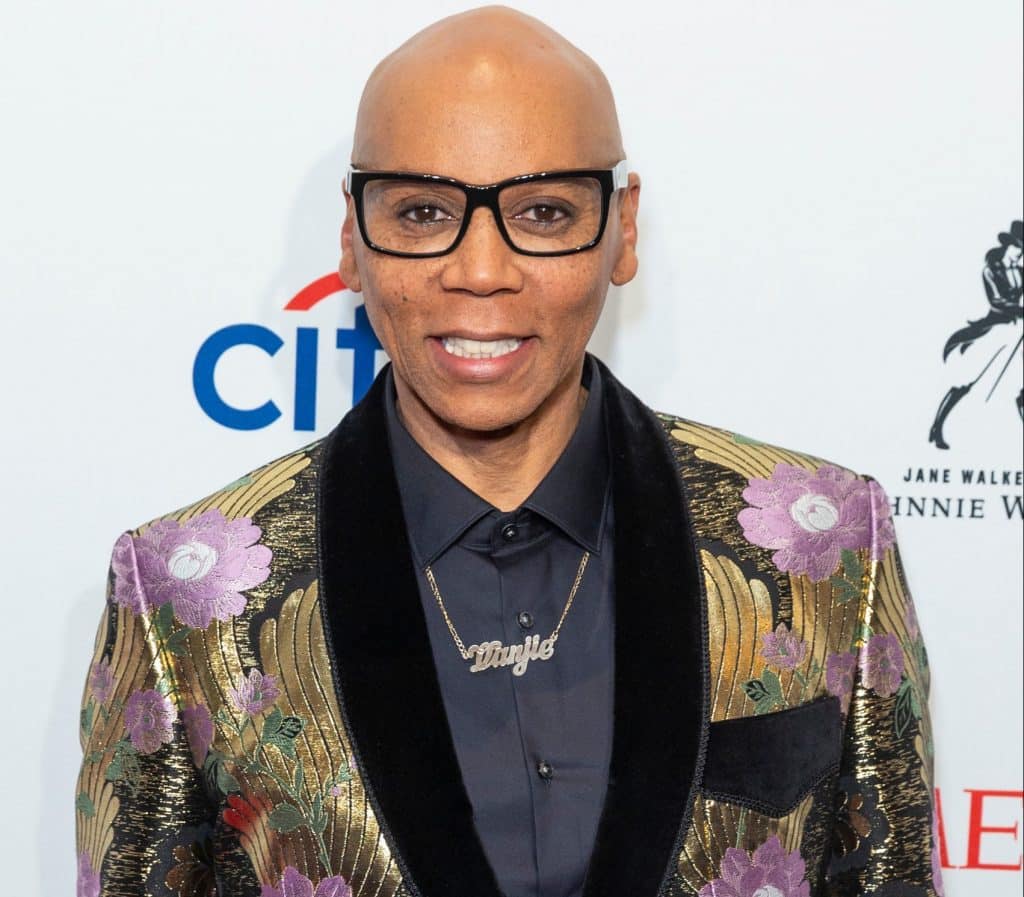 RuPaul has made history at the Emmys after winning his 11th award and becoming the most decorated person of colour since the Emmys began in 1949!

The legendary media personality was recognised for the thirteenth season of his hit reality TV series, RuPaul’s Drag Race, in the best competition category.

“Wow, thank you so much to the Academy and all of you gorgeous people here tonight,” RuPaul said in his acceptance speech before celebrating the contestants who appear on the show:

“You know, they are so gracious to tell their stories of courage and how to navigate this difficult life, even more difficult today.” 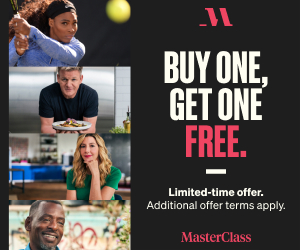 The record (of 10 Emmys) was previously held by cinematographer Donald A. Morgan.

Check out RuPaul’s full speech below:

Amy Schumer Shares Update From Hospital After Having Surgery for Endometriosis