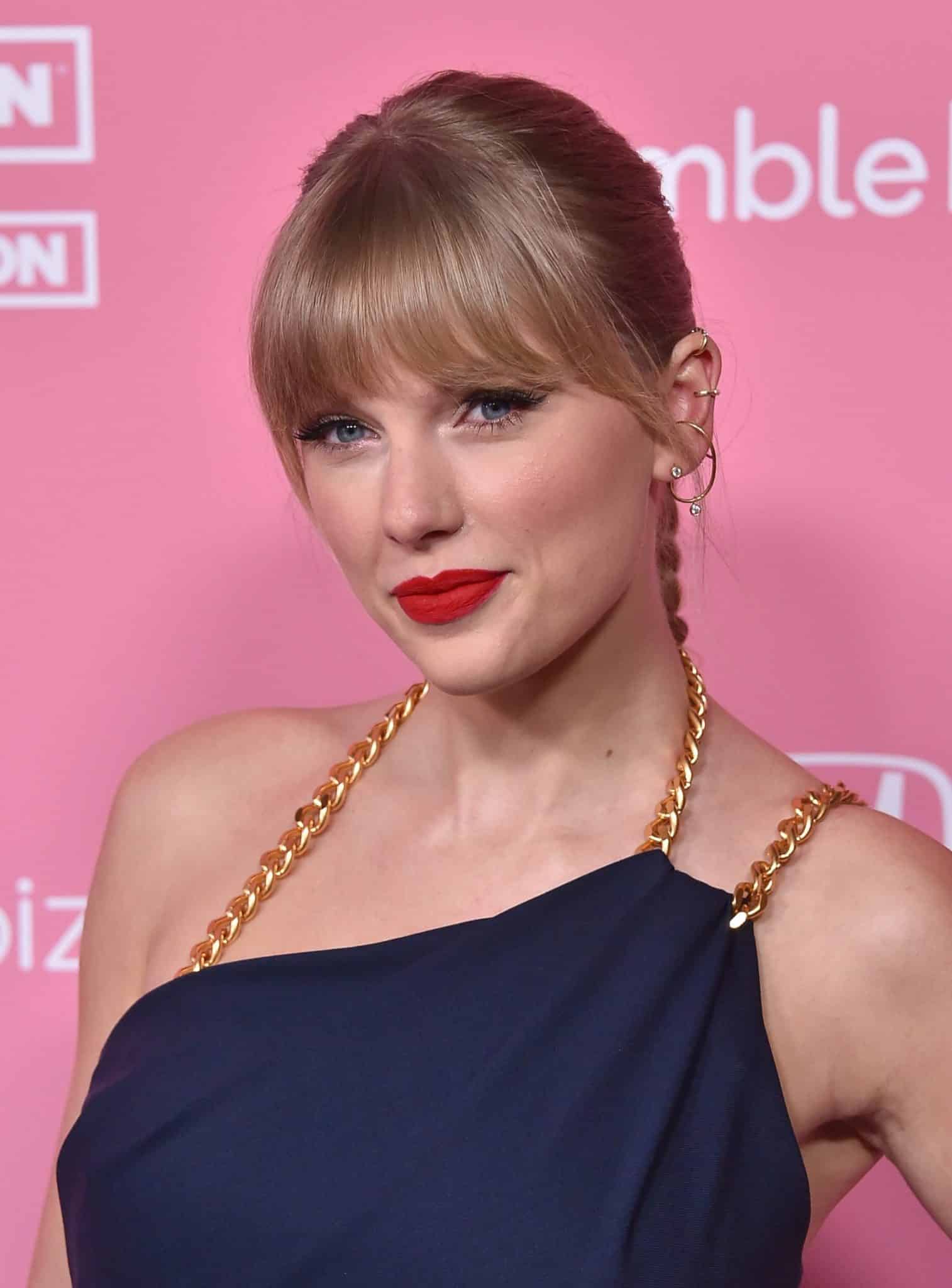 Taylor Swift has extended her reign as the most awarded artist in the history of the American Music Awards!

The superstar took home Favourite Female Pop Artist for the sixth time and the fourth consecutive year in a row which FYI, has never been done before.

Plus she won Favourite Pop Album (for “evermore”) for a fourth time, which has also never been done before. She takes over from Justin Bieber and Michael Jackson who have each won three times. (Hello, record books!)

The two wins make it Taylor’s 34th win overall – yes, 34!! – out of 42 nominations, and the highest number of awards anyone has ever received at the AMAs, extending her own record of 32 from last year.

But enough about the numbers.

Did you catch the sweet shout-out she gave her fans after winning the awards?

“Thank you so much to the fans, this is such an amazing honour,” she said in a pre-recorded video message since she couldn’t attend in person.

“The fact that you would do this for evermore, I’ve always been so proud of this album. I’ve Always looked at evermore as sort of Folklore’s adventurous, fun younger sister. So, thank you so much for doing this.”

Congratulations to @taylorswift13 because “evermore” is the winner or Favorite Pop Album at the #AMAs! pic.twitter.com/uTxsJFJD7d

She also thanked her fans for their support of her most recent release Red (Taylor’s Version).

“Also, I just want to say to the fans, thank you for all the amazing support that you have thrown my way with Red, my version. It’s been so much fun. I’m so lucky to be in your life and to get to have you in mine. Have a great night. Love you guys.”

We love you too Taylor!