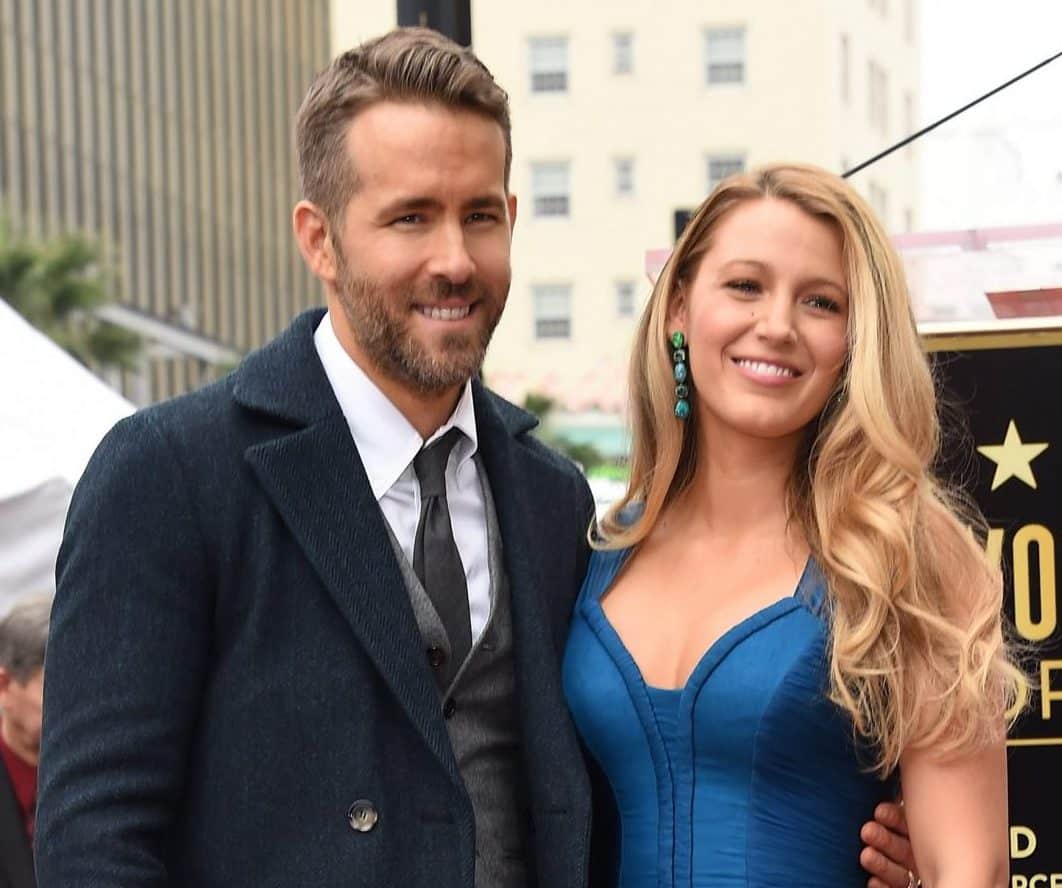 Ottawa residents will soon be able to take a stroll down Ryan Reynolds Way!

The city is honouring the Hollywood star and philanthropist by naming a new street after him.

Mayor Jim Watson announced he’d be filing a motion this week to make it all happen: “Ryan Reynolds Way will be located in a new subdivision in the east end. Look forward to seeing it open soon!”

It’s clear that Ottawa has a special place in Ryan’s heart – and in his honour, I’ll be bringing forward a motion later today to have a street named after him.

Ryan Reynolds Way will be located in a new subdivision in the east end. Look forward to seeing it open soon! pic.twitter.com/W1QNtoOgwK

To which Ryan hilariously responded, of course:

“This is an incredible honour and a deal is a deal, Mr Mayor… I’ve changed my daughter’s name to ‘Ottawa.'”

While Ryan is originally from Vancouver, he spent some of his life in the suburb of Vanier in Ottawa and the city is acknowledging him for always giving back to the people of Canada.

During the early stages of the pandemic, he and Blake Lively made a $1million donation to food banks across the country (and the US). He recently raised over $800,000 for Toronto’s SickKids through an “ugly sweater” campaign and in November last year, made an undisclosed donation to British Columbia communities impacted by flooding.

And if like me, you’re wondering why Vancouver hasn’t already given their most famous resident a street of his own, well it turns out they never got the chance.

“Very kind but hard pass,” Ryan wrote in response to a 2020 online petition pushing for the move.