We already knew she was a fashion icon, but tonight, it’s official…

Zendaya has been honoured with the Icon Award by the Council of Fashion Designers of America – and she’s the youngest person to ever receive it!

The 25-year-old Dune and Euphoria actress – who FYI, is also the youngest person to receive a primetime Emmy for Outstanding Lead Actress in a Drama – joins the likes of Beyoncé, Iman, Jennifer Lopez and Naomi Campbell who have all received the honour in the past.

And yes, of course, she absolutely nailed her red carpet look at the event (with the help of her clearly brilliant stylist Law Roach), wearing a two piece, vibrant red Vera Wang ensemble with Bulgari jewels. 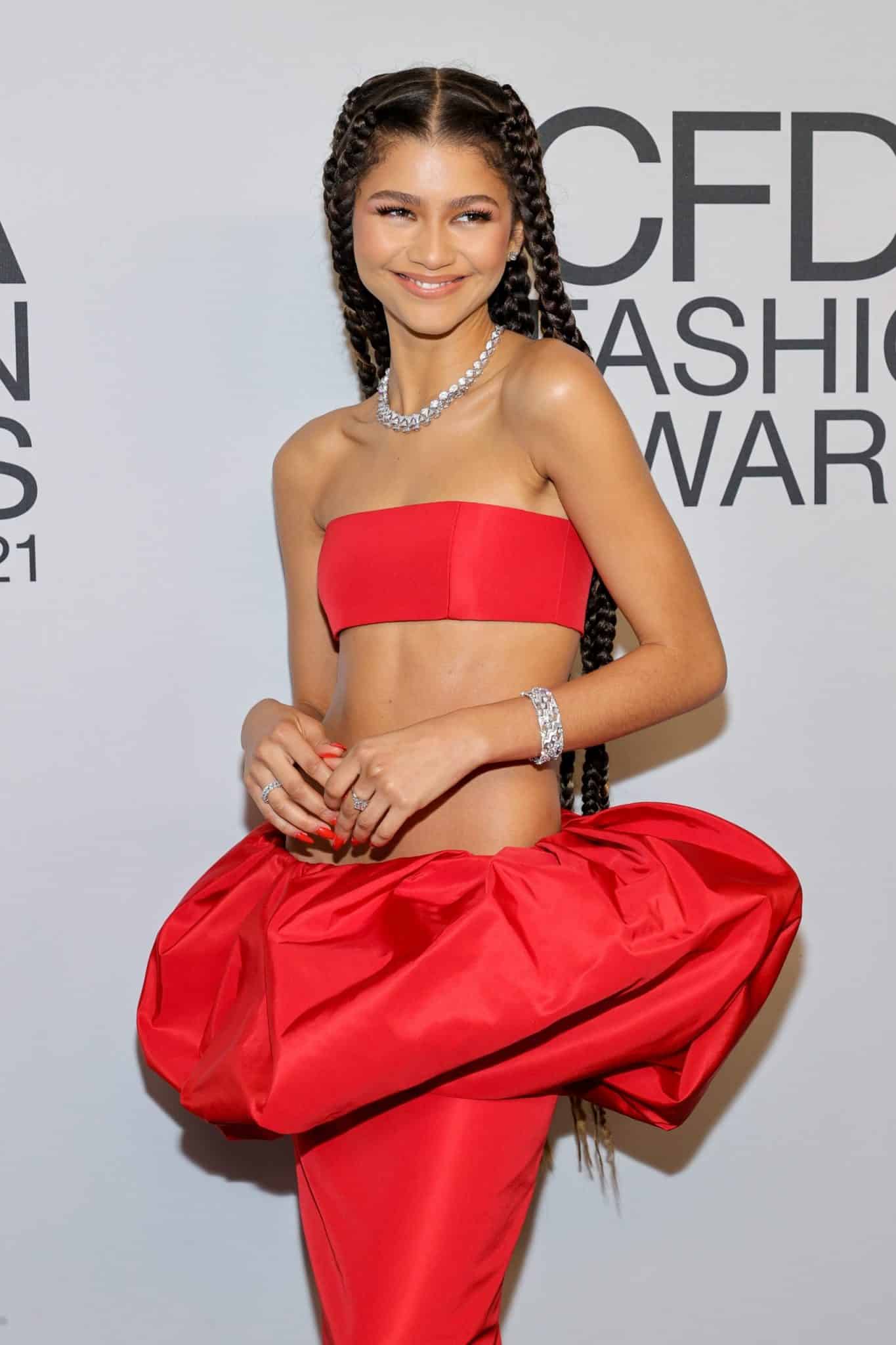 Zendaya attends the 2021 CFDA Fashion Awards at The Grill Room on November 10, 2021 in New York City. (Photo by Jamie McCarthy/WireImage)

“Zendaya’s journey to Fashion Icon superstar happened at supersonic speed,” the CFDA wrote on Instagram when announcing her as the recipient a few weeks ago.

“Time and again, she has proven that she is unafraid to take risks…With her creative counterpart, Zendaya has given fans and fashion followers worldwide a seemingly countless number of glamorous red carpet looks to remember. ”

And they’re not wrong: 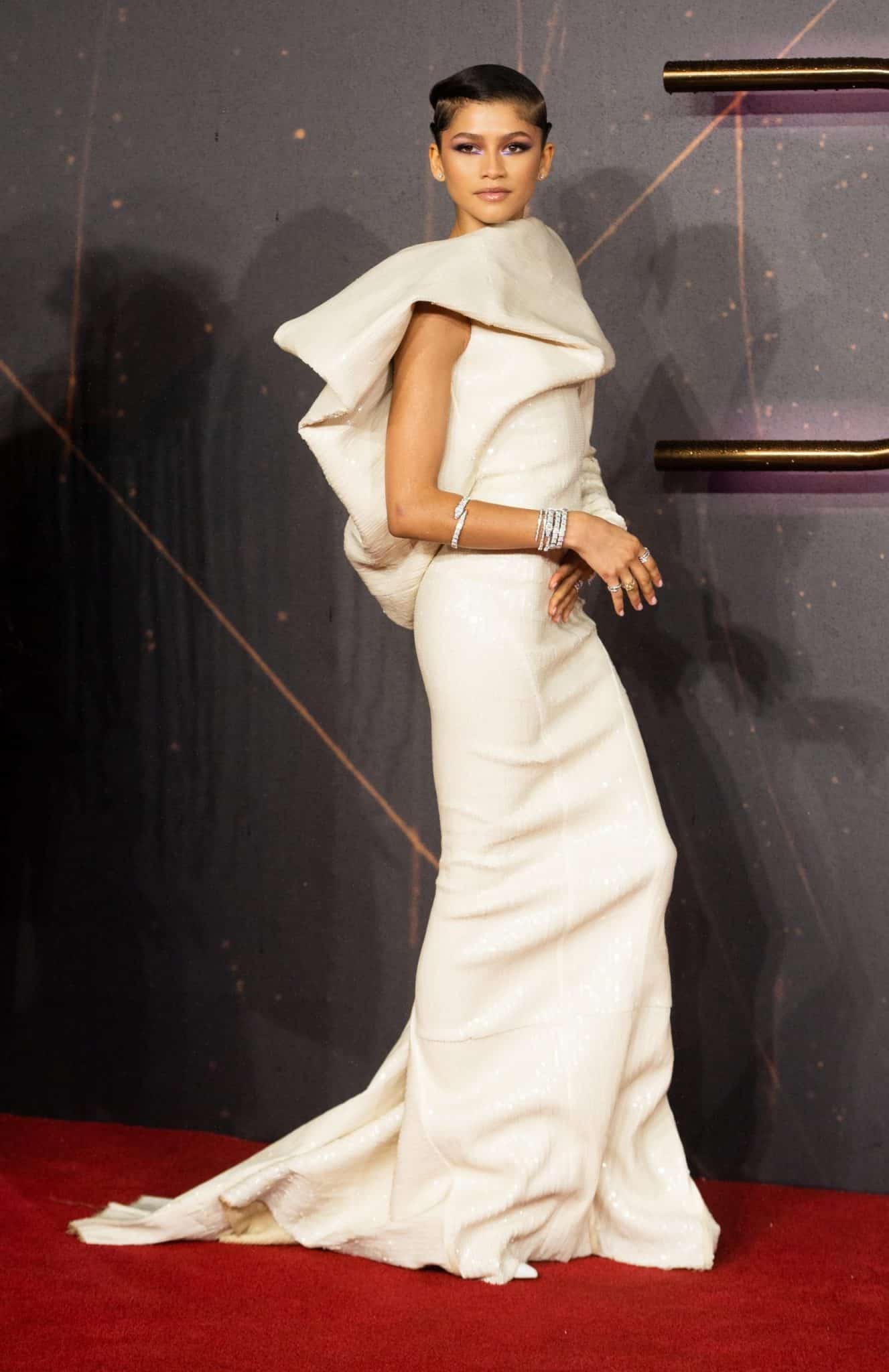 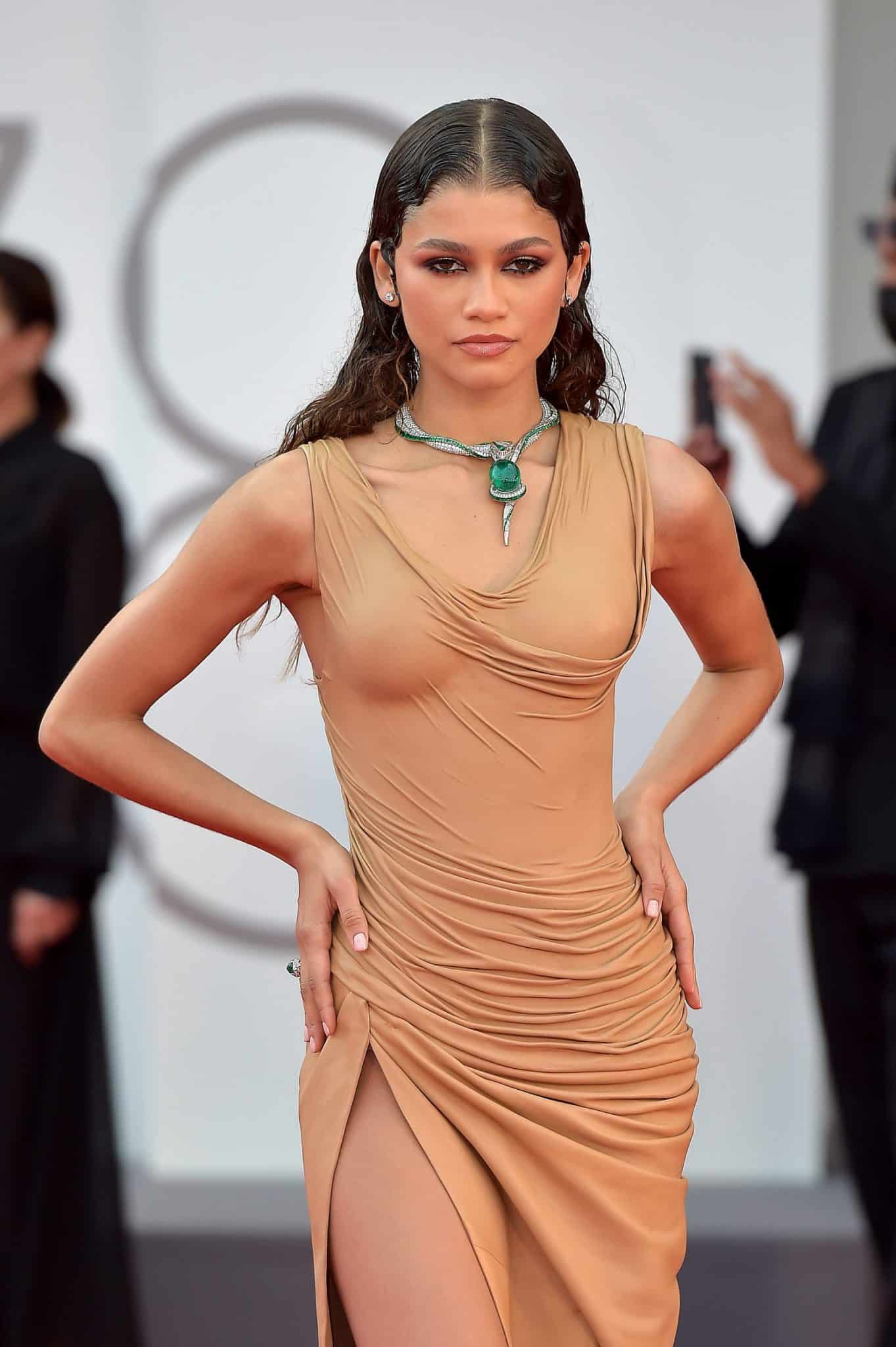 Zendaya attends the red carpet of the movie “Dune” during the 78th Venice International Film Festival on September 03, 2021 in Venice, Italy. (Photo by Dominique Charriau/WireImage) 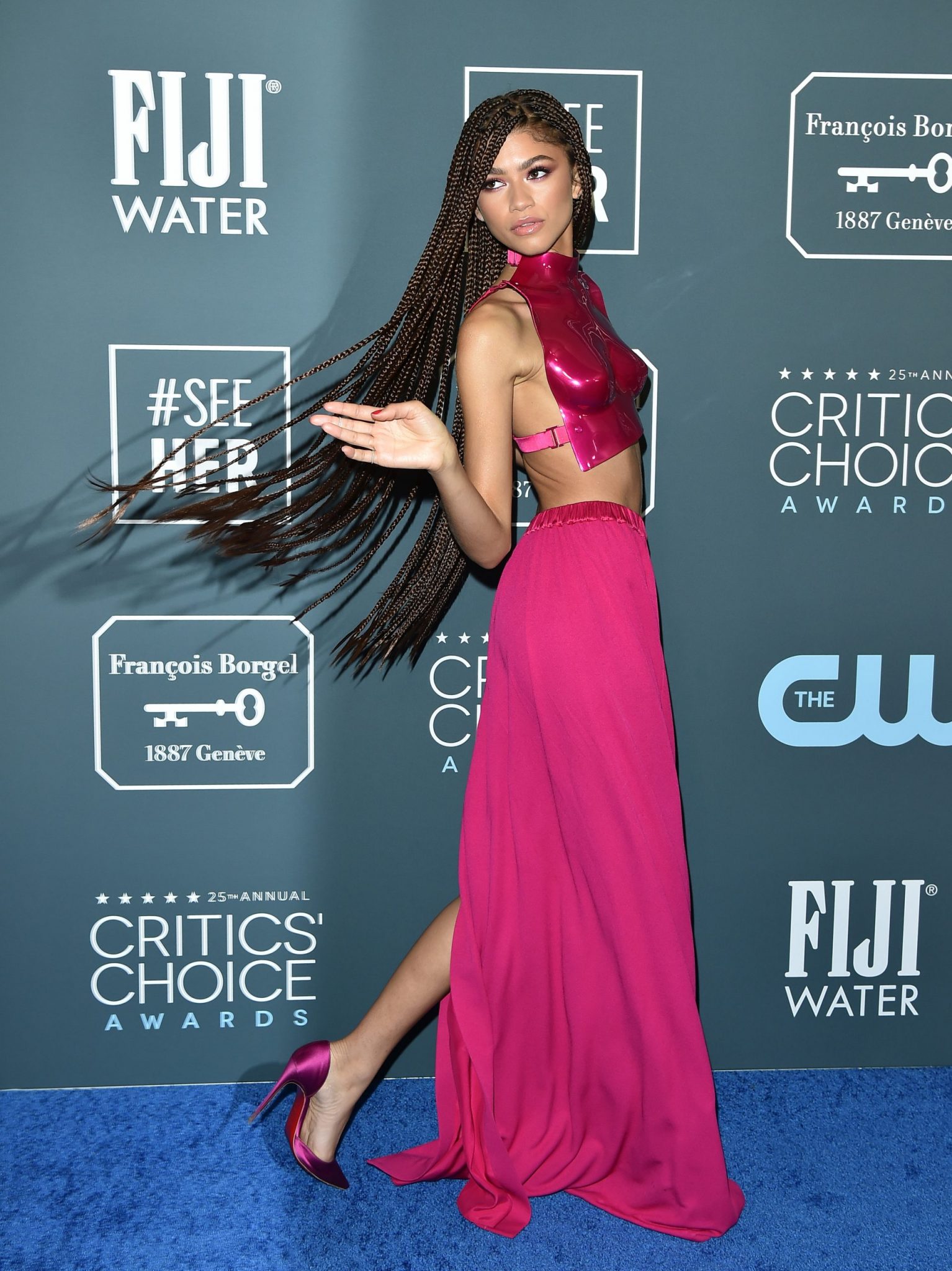 The Queen Gambit’s Anya Taylor-Joy was also honoured at the event with the CFDA’s first “Face of the Year” award.

Jason Momoa Perfectly Responds to Tabloid That Got the Story Really, Really Wrong