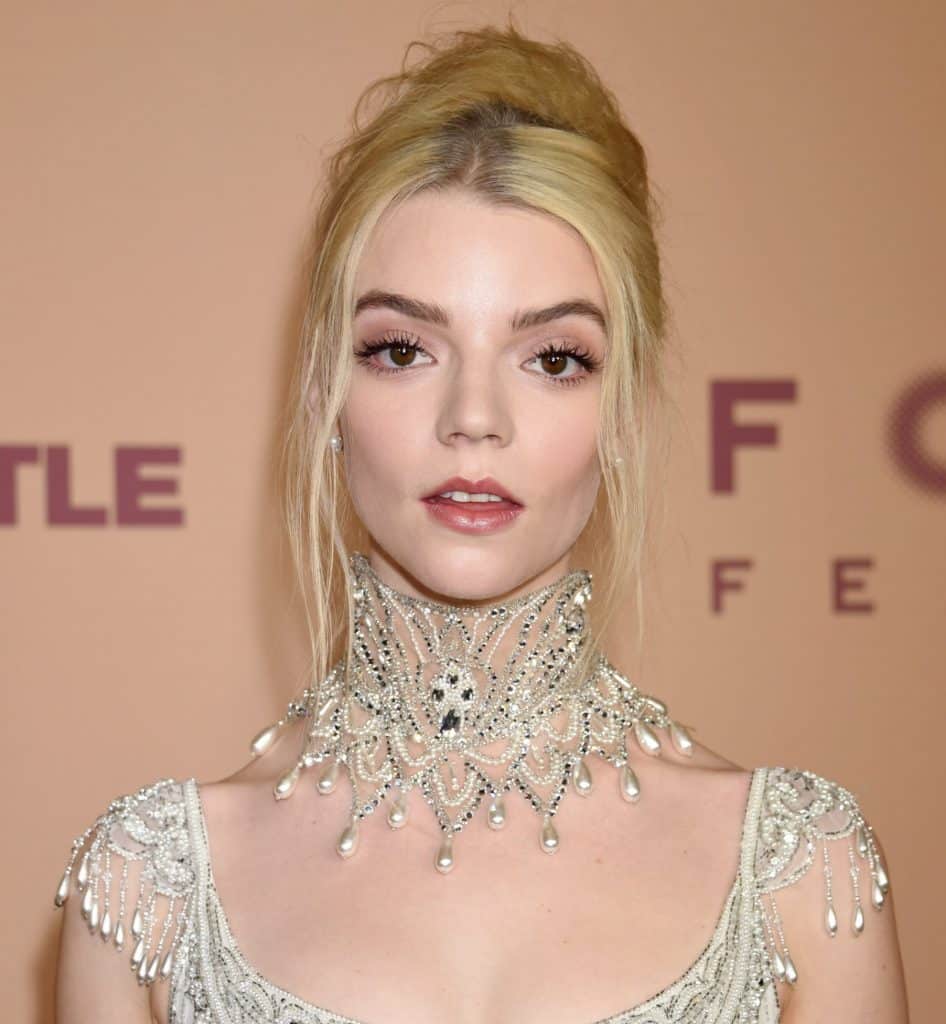 Anya Taylor-Joy has spent some time at a koala conservation centre in Australia where she’s received the most heart-melting cuddle from one of the animals.

The Queen’s Gambit star shared a video of the wholesome interaction on Instagram explaining how one “little guy dropped down from his tree” while she was learning about the country’s fauna.

In the clip, the koala can be seen reaching out to her several times before climbing onto her shoulders and holding her tight.

“I am so appreciative of these conservation centres and the volunteers that work tirelessly in them,” she captioned the video, using the moment to highlight the importance of protecting koalas.

“The spreading of awareness of what deforestation, climate change and frankly a multitude of mostly human caused issues is doing to our fellow earthlings is devastating but necessary. I barely have any idea of where to start making things better for them but I hope for the sake of everyone, we preserve and protect these beautiful creatures.”

Koalas are listed as an endangered species along most of Australia’s east coast.

Mariah Carey's 'The Christmas Princess' is Out in November