There were performances from Chris Martin and Bruno Mars but the highlight of the evening came when Julia Roberts and Sofia Vergara entered a friendly bidding war over tickets to Ellen’s upcoming ’12 Days of Giveaways’ show.

The goal of Gorillapalooza was to not only raise awareness about mountain gorillas (there are only 1000 left on Earth!) but to also raise funds for the Ellen DeGeneres Campus being built in Rwanda which will be a centre for education, tourism and scientific research into endangered species.

Check out the video below: 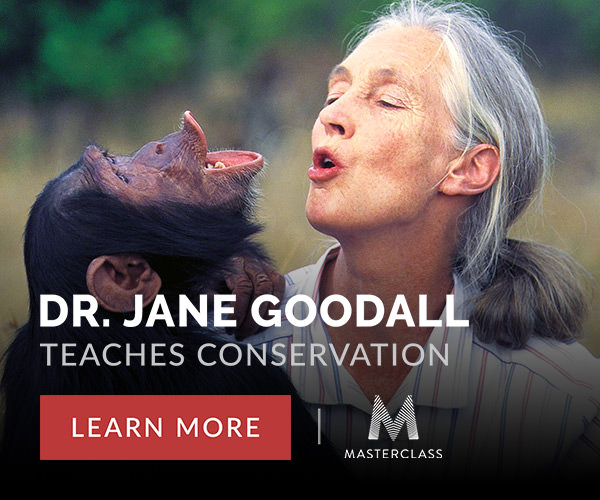 No, That's Not Cocaine or an Ultrasound in Jennifer Aniston's Insta Post