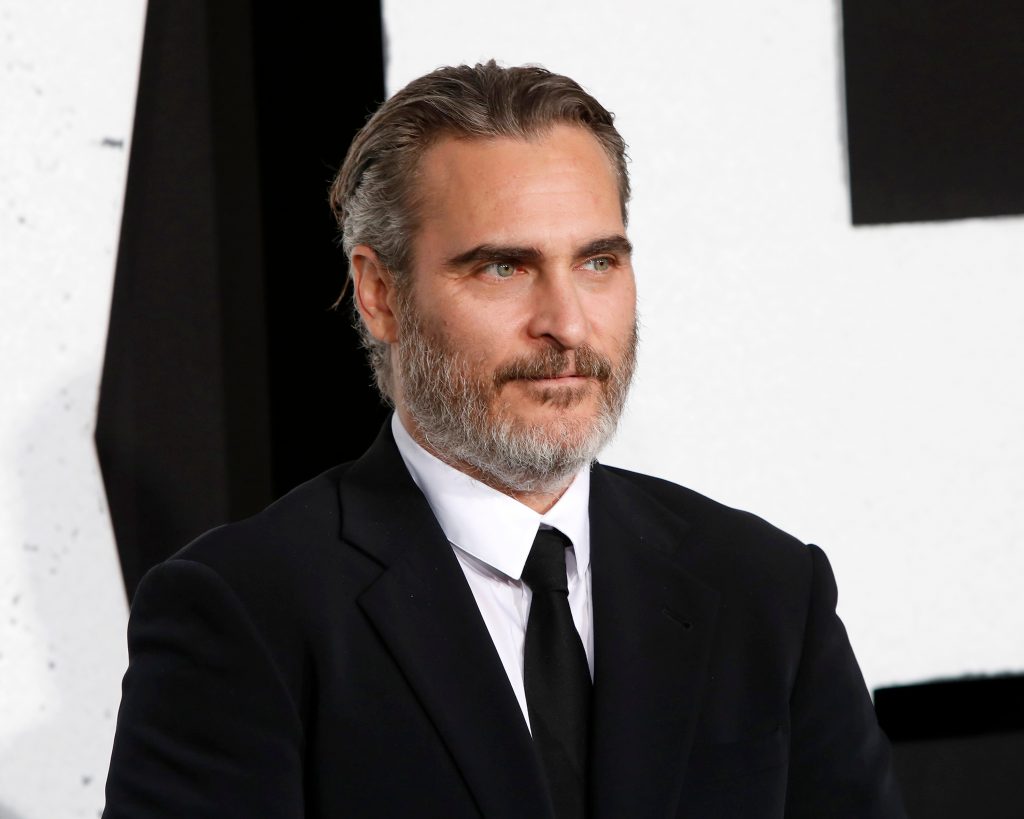 If you’ve been bingeing on hit Netflix series Tiger King, you’ll know exactly what this is – it’s the law big cat activist Carole Baskin has been trying to push through. 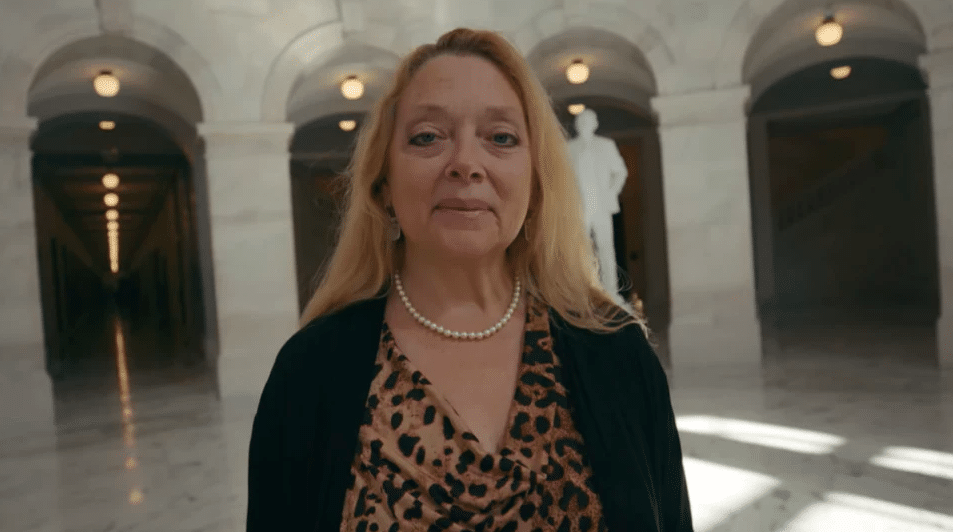 If you haven’t been watching the series, the proposed bill “prohibits the private ownership of big cats, direct public contact and dangerous public interactions with big cats such as cub petting.”

“Private owners and operations that breed tigers forcefully separate newborn cubs from their mothers – sometimes within minutes of birth – to use them in expensive photo opportunities with tourists. Because cubs can only be ‘handled’ for a few months, drugging tigers to be compliant and docile is commonplace. When they get too old and their existence is no longer profitable, they are often irresponsibly sold into the pet trade or killed.”

The petition also explains how people’s lives are put at risk when big cats are kept in private homes:

“Keeping big cats in captivity in private homes or small cages creates an enormous public safety threat should these animals ever get loose.”

It was drafted by Gabriela Cowperthwaite, the director of the 2013 documentary Blackfish which highlighted the mistreatment of killer whales at Sea World and forced the company to update some of its animal handling practices.

You can learn more about the petition HERE.