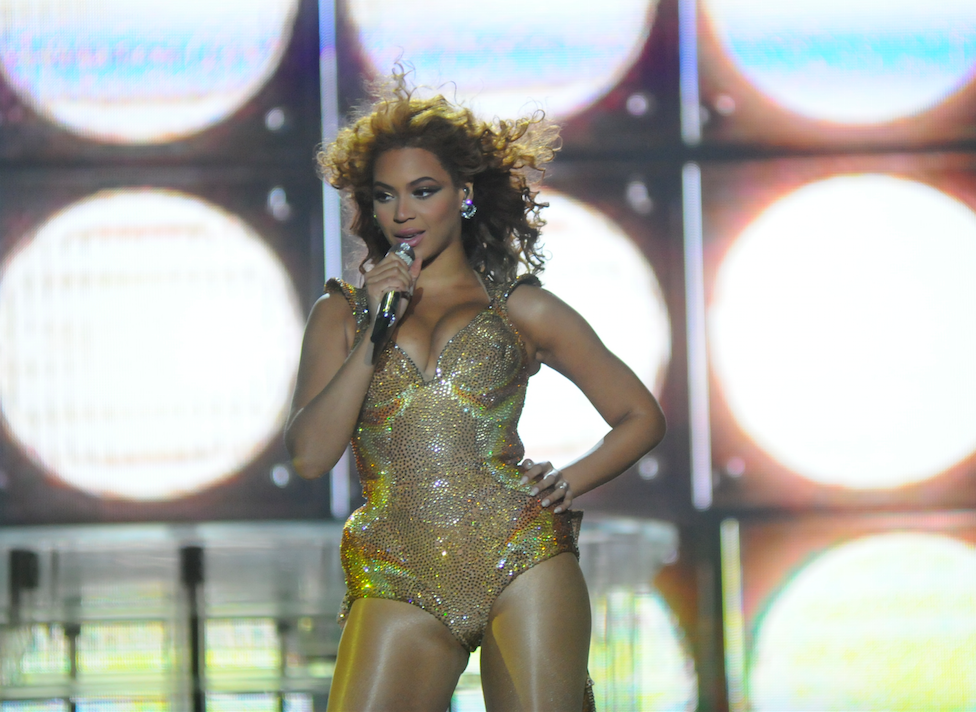 There’s a 9-year-old yellow-crowned Amazon parrot named Chico AND HE CAN SING LIKE BEYONCÉ!

Hear it for yourself:

Chico’s been going viral since Lincolnshire Wildlife Park in the UK posted his video on their Facebook page this week.

And according to his previous owner who commented on the post, he can also do Lady Gaga’s “Poker Face”, Gnarls Barkley’s “Crazy” and Katy Perry’s “Fireworks”!

Chico’s become so popular, he even has his own Instagram page now.

Cate Blanchett is Re-Wearing Her Fave Outfits at the Venice Film Festival (Because It's Chic to Repeat!)