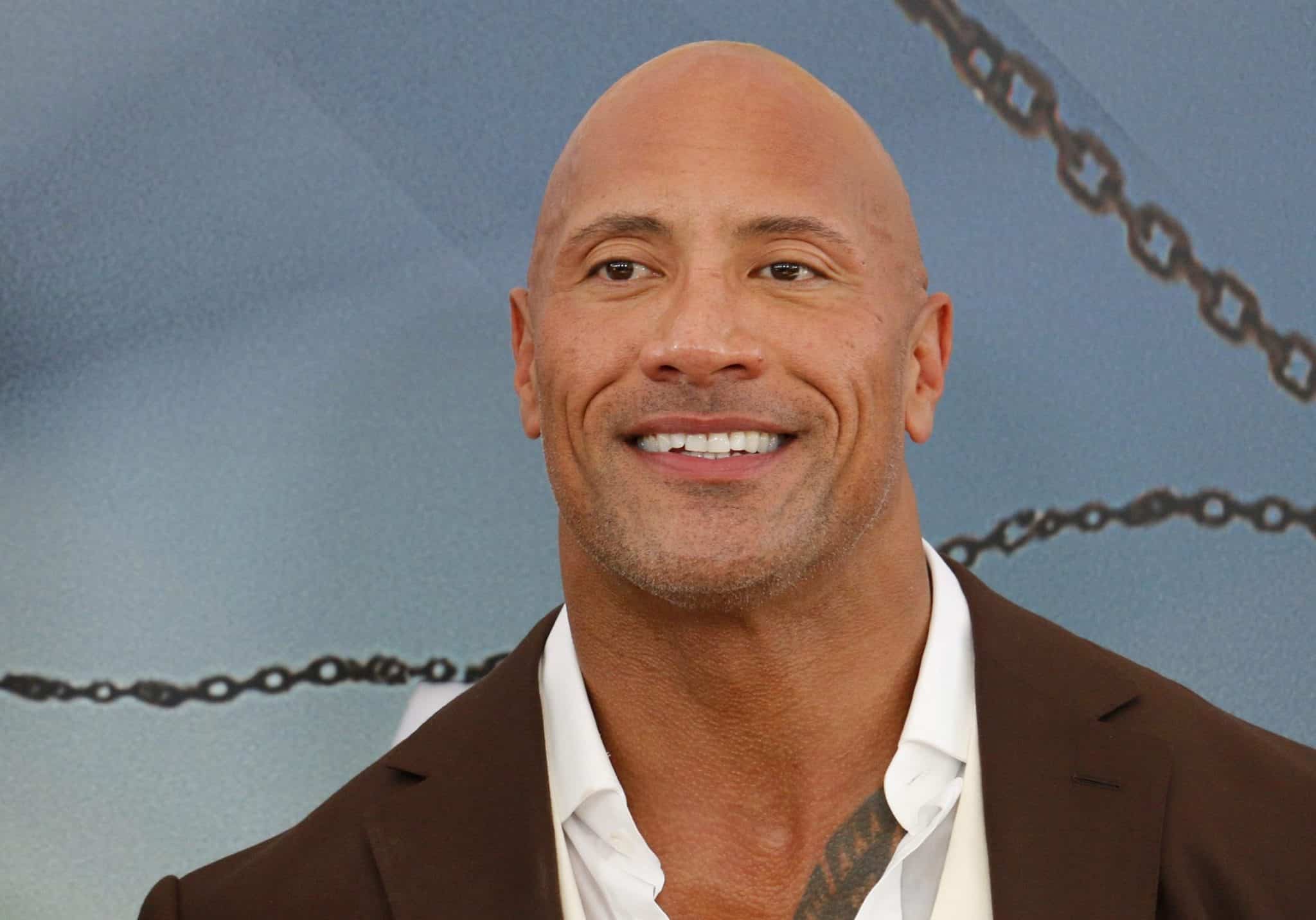 “I’m honoured to be your first-ever Shark Week Master of Ceremonies,” the Black Adam star shared on Instagram.

“Our Seven Bucks Productions has partnered wth Discovery to bring you a very special (and bad ass) Shark Week. I filmed exclusively in my home state of Hawaii, these beautiful predators, Aumakua (Gods), are deeply revered and respected in our Polynesian culture.”

He adds, “and if you look closely at the details of my tattoo – shark teeth are throughout to protect my ancestors and our MANA.”

Now in its 34th year, Shark Week will take audiences all over the world, from the Exuma Islands in the Bahamas to Papua New Guinea and according to a press release from the Discovery Channel, “Fans can expect 25 adrenaline-inducing original episodes that deliver never-seen footage of walking sharks, awe-inspiring breaches and more shocking predations captured on-camera by dedicated science and research field teams.”

The Rock isn’t the only A-list talent joining the event. Stars from Impractical Jokers and Jackass will also be stopping by as well as comedian Tracy Morgan.