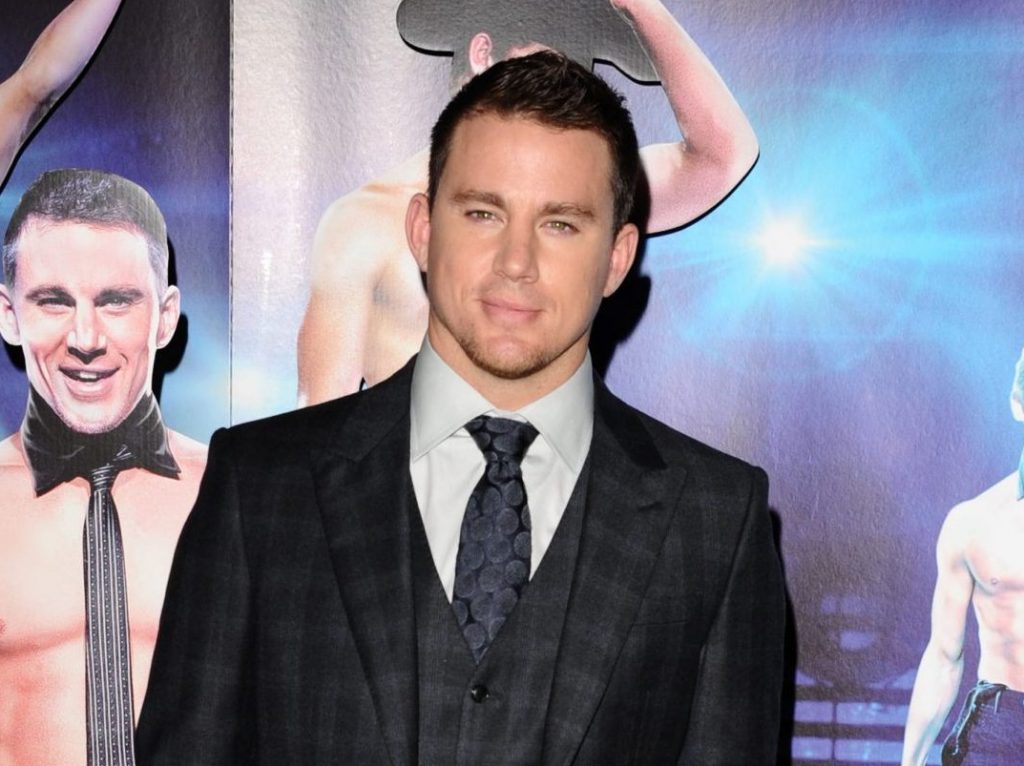 According to Macmillan Publishers, the story follows Sparkella’s playdate with the cool new kid at school. But feeling worried her toys at home aren’t good enough for Wyatt, Sparkella “borrows” a shiny race-car from her best friend Tam – without asking. Eventually she learns to make things right with a little help from her dad.

Sharing the news with his 16.1 million followers on Instagram, Channing writes: “I love how you have all embraced Sparkella and I couldn’t be more excited to share that our favourite princess of everything that sparkles is returning next spring…”

He adds that this third book is his “favourite one yet.”

The One and Only Sparkella and the Big Lie will be released in May, 2023. You can pre-order it HERE.