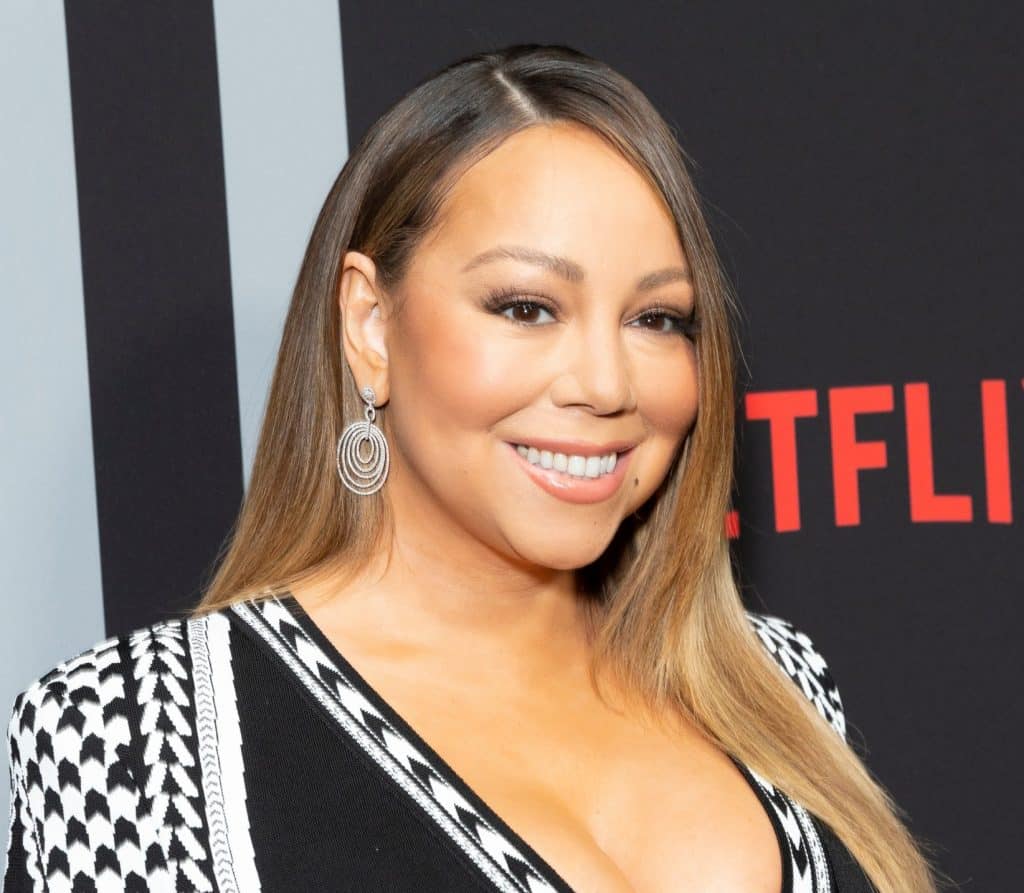 Mariah Carey has announced the release date for her first children’s book!

The Christmas Princess, co-written by Michaela Angela Davis, will grace the world on November 1. Sharing the news on Instagram, the superstar also posted a sneak peek of the adorable illustrations by Fuuji Takashi:

Mariah announced earlier this year that she was working on a picture book that features “Little Mariah” who, according to the book description, “doesn’t have much and doesn’t want a lot, but there is one thing she longs for: a peaceful and joyous holiday season.”

So what does Little Mariah do? “Feeling outcast and alone, Little Mariah sets off on a wintry, wondrous journey, ultimately discovering the healing power of her voice to spread the spirit of Christmas at home and all around the world.”

You can pre-order The Christmas Princess HERE.

Anya Taylor-Joy Cuddled by Koala During Visit to Conservation Centre

'Back to the Future' Stars Christopher Lloyd & Michael J. Fox Reunite at Comic-Con