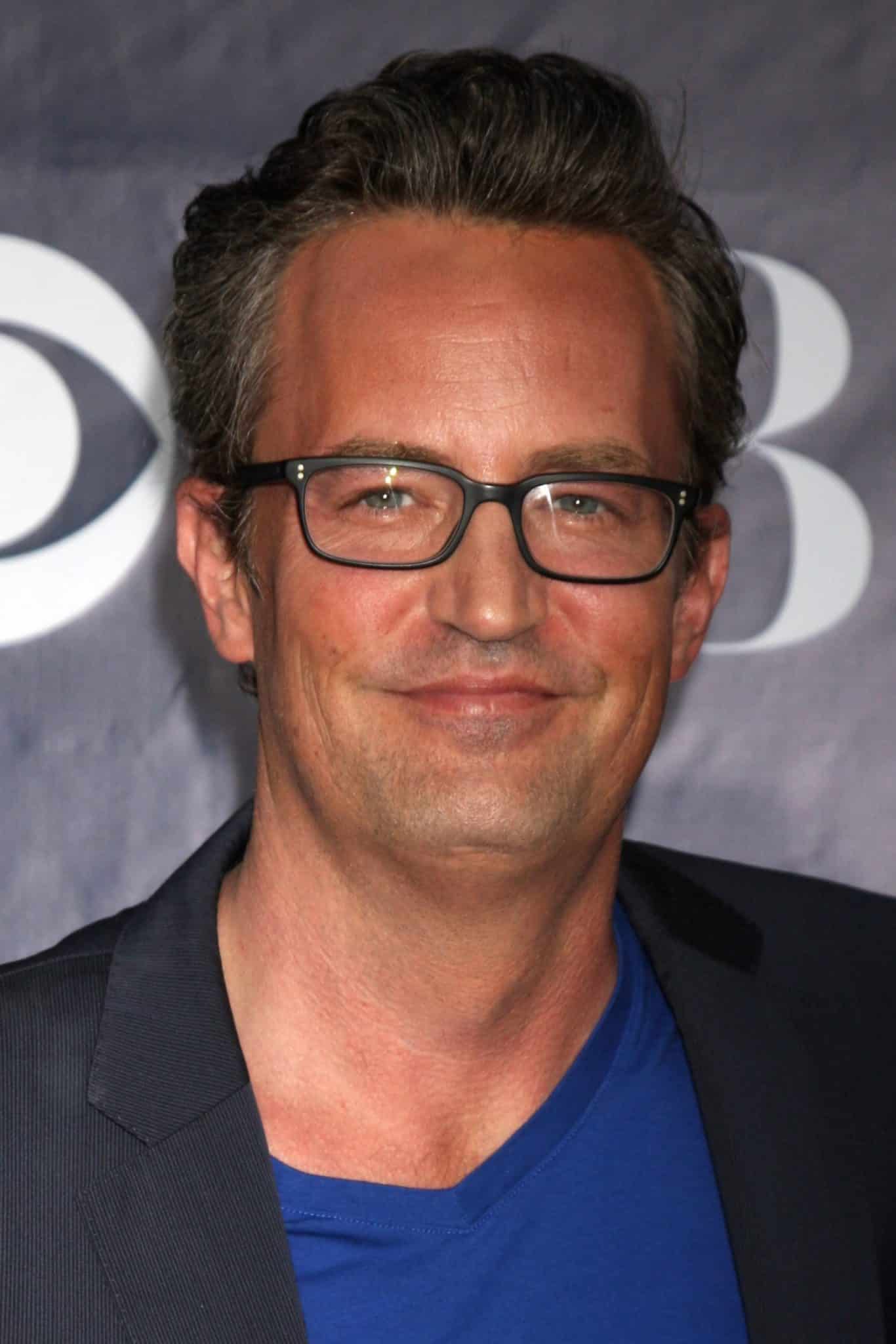 Matthew Perry is finally ready to tell his story.

The actor who famously played Chandler Bing on the hit series Friends, signed a book deal last year, and has now revealed his memoir will be released later in 2022.

It’s called “Friends, Lovers, and the Big Terrible Thing” and in a post on Instagram, he shared a photo of the blue book cover with a closeup of himself, smiling.

“So much has been written about me in the past,” he captioned the photo.

“I thought it was time people heard from me. The highs were high, the lows were low. but I have lived to tell the tale, even though at times it looked like I wouldn’t. And it’s all in here.”

He jokingly added, “I apologise it’s not a pop up book.”

According to a message shared by publisher FlatIron Books on social media, “Matthew Perry takes us behind-the-scenes of the hit sitcom ‘Friends’ and his struggles with addiction in this candid, funny and revelatory memoir that delivers a powerful message of hope and persistence.”

The book is due out November 1.