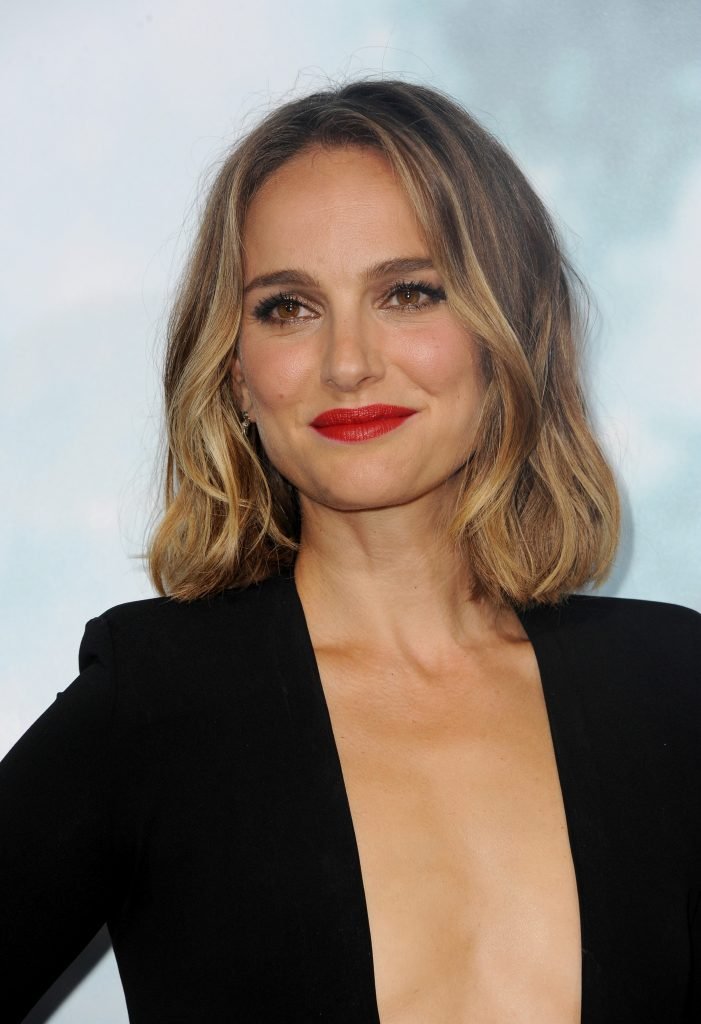 Called Natalie Portman’s Fables, the book retells classics like The Tortoise and the Hare and The Three Little Pigs but makes them gender inclusive – yep, the stories no longer centre around he only.

“I’ve been reading the ‘regular’ books to my daughter that I had read previously to my son, but I’ve been newly stuck by the fact that nearly all the characters in these books are male – including the animals,” Natalie says.

“Storytelling is how we start practising empathy – We feel for characters in stories as we might for ourselves or our friends. If the entry point to empathy coincides with all-male narratives, the idea is reinforced in both boys and girls that they must be conscious primarily of male feelings,” she continues.

“These classic tales have great messages (hard work pays off, perseverance and grit win over hubris and haste, abundance can be dangerous) and are great ways to give a view of our animal kingdom that isn’t skewed. The stories give kids the morals we’ve always liked to pass down from generation to generation but are ‘gender-safe’ so we’re not telling any of our children that boys’ inner lives are more valuable to imagine than those of girls.”

The book is due to be released on October 20.

A "Father of the Bride" Reunion is Happening This Week!