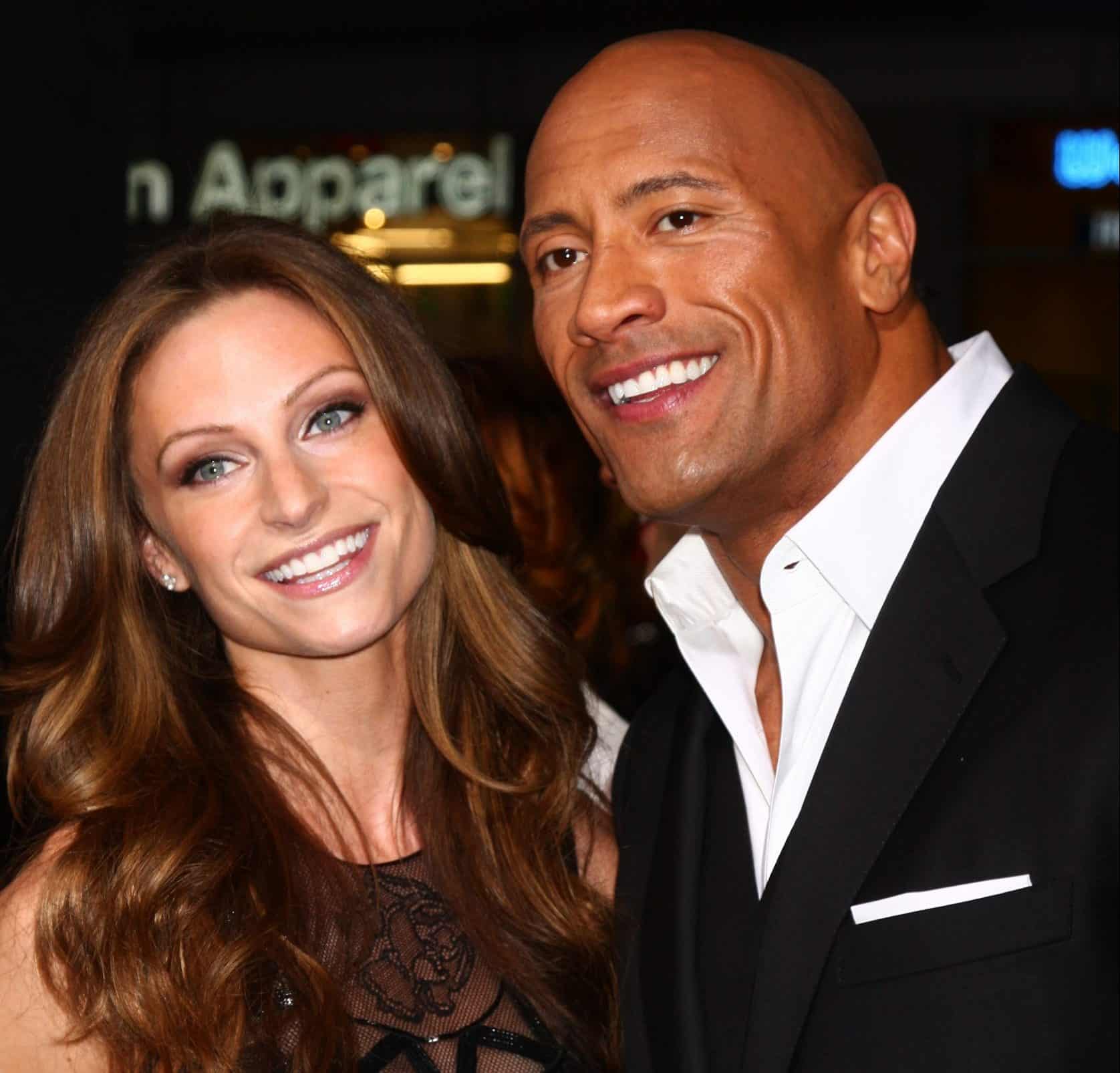 Rap star? Believe it or not… check.

Yep, Dwayne “The Rock” Johnson has made what he’s calling his “historic rap debut” after featuring on Tech N9ne’s new single “Face Off.”

The song, which is also a collab with hip hop stars Joey Cool and King Iso, features a powerful verse, written by The Rock himself: “Black and Samoan in veins, My culture bangin’ with Strange, I changed the game, So what’s muthaf**in’ name – ROCK!”

Sharing the video on his Insta page, The Rock says he feels “grateful and humbled” to have taken part and says he was “just trying to deliver a rhythm, flow, energy & intensity that didn’t suck.”

In an interview with Variety, he shares that he’d been approached by other musicians before but this time it felt right.

“When Tech texted me, I knew I would make this work. We’re aligned, just in terms of our work ethic and desire,” he tells the publication.

He also explains that he’d been drinking his Teremana Tequila, was “a bit lit” and managed to record in “one take.” Can’t tell if he’s joking or not but Lol either way.

This isn’t the first time The Rock has ventured into the rap world. In 2000, he briefly appeared on Wyclef Jean’s song “It Doesn’t Matter” ….and let’s not forget those brilliant verses he pumps out in “You’re Welcome” in Disney’s Moana.

You can watch The Rock in “Face Off” below: