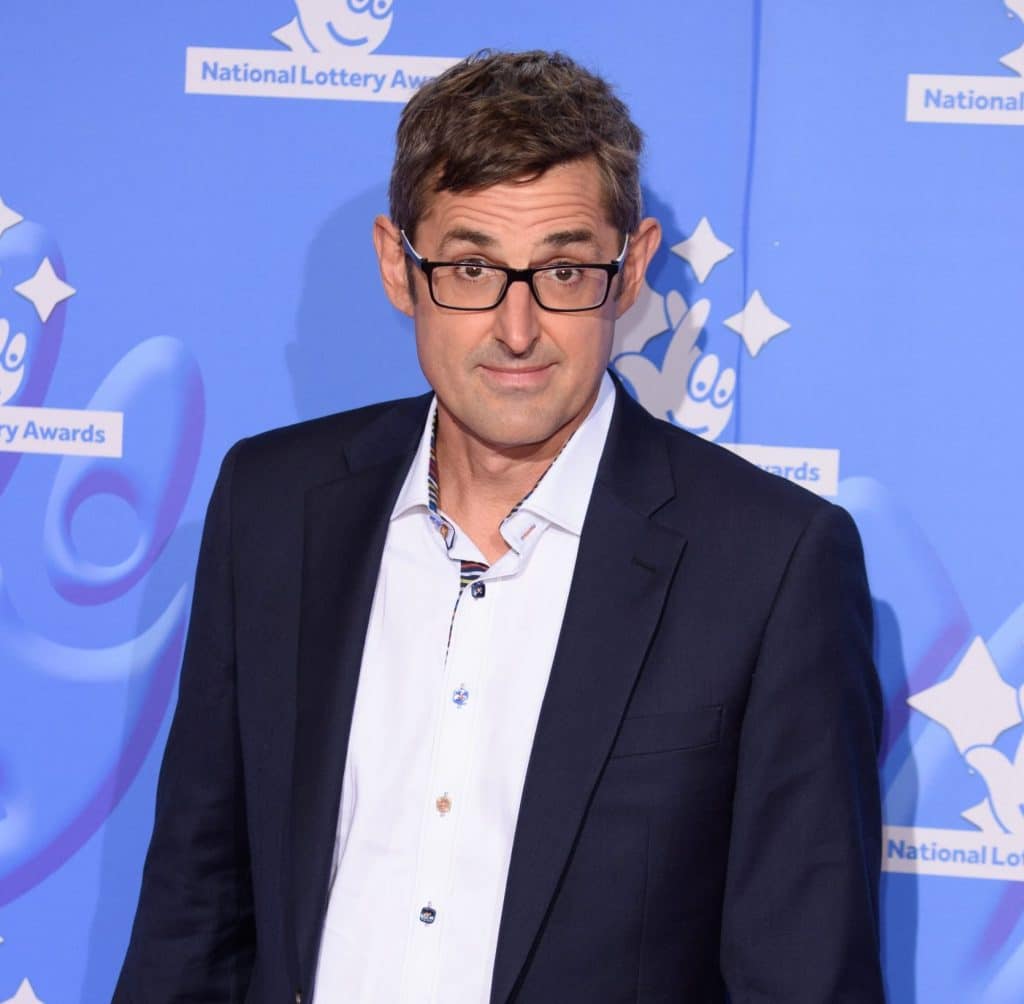 Get set to talk all things Tiger King again soon!

Acclaimed documentary maker Louis Theroux is working on a new BBC program about Joe Exotic, the star of Tiger King, and Carole Baskin is taking part!

Just to refresh our quarantine minds, Joe Exotic is the former private zoo owner who is currently serving time in an American federal prison over a murder-for-hire plot and violating a bunch of wildlife laws. The show was all about his feud with animal rights activist Carole Baskin who kept trying to get his zoo shut down and had a few controversies of her own.

A photo has been shared by Mindhouse Productions on Twitter today showing Louis meeting Carole for the interview:

While we don’t know much about the new documentary just yet, we do know it’ll be a follow-up of Louis’ chat with Joe Exotic back in 2011 for America’s Most Dangerous Pets, featuring some unseen footage as well as new interviews with Joe’s legal team, and of course, Carole.

The 90 minute special, titled Louis Theroux: Shooting Joe Exotic, will air on BBC Two with a release date still to be announced.