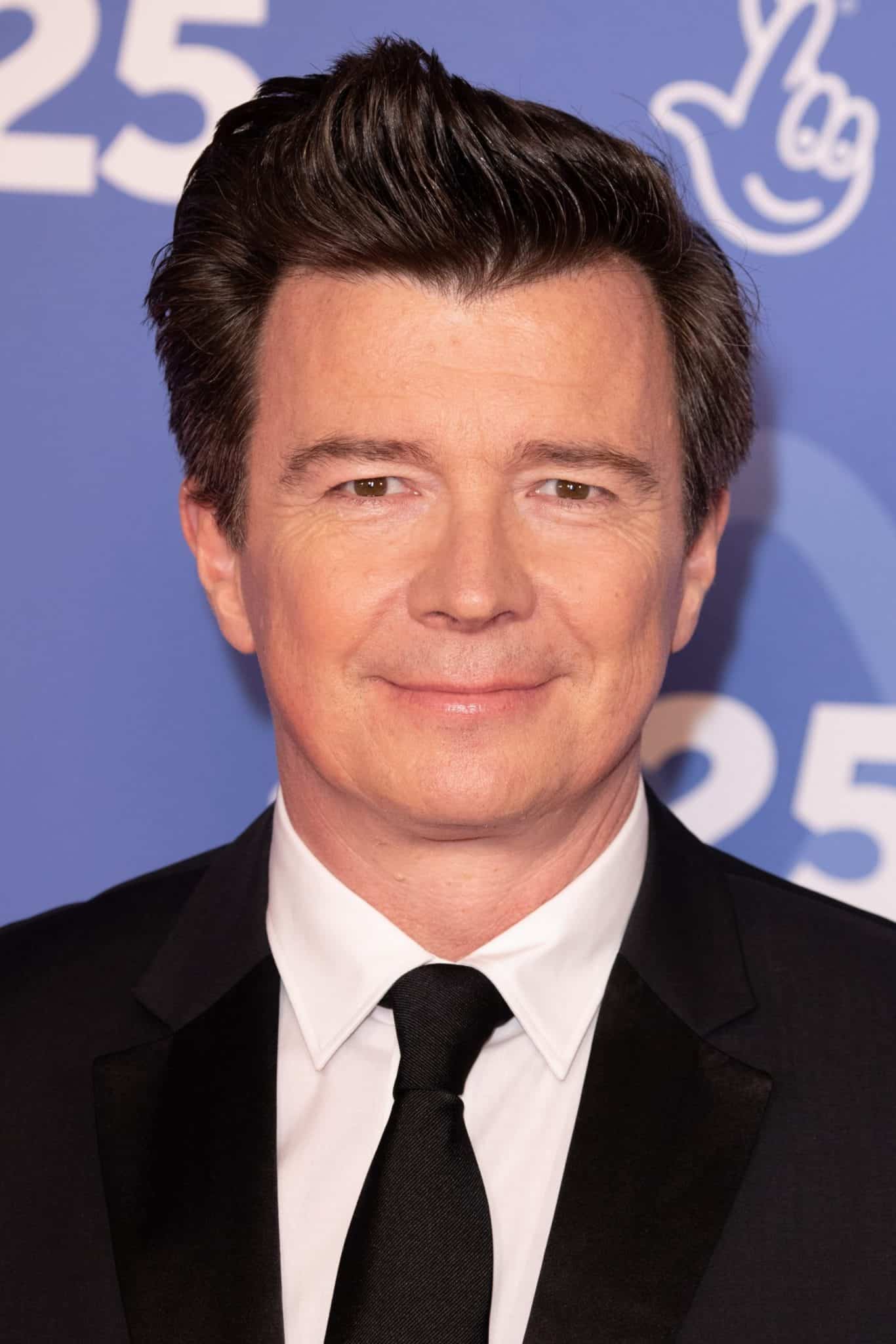 Rick Astley has shared his reaction to the latest episode of Ted Lasso – and if you’ve already seen it, you’ll know exactly why! (If you haven’t, it’s good, and you need to go and watch it right now but also, spoiler alert below!)

“So it’s taken me a little while to process what I think of the latest episode of Ted Lasso,” Rick says in a video posted to Instagram.

“I’m a massive fan of the show and I was just completely blown away with what they did with that song,” he continues. He’s referring to his 90s hit “Never Gonna Give You Up” which is the song Rebecca is woken up to on the day of her father’s funeral in episode 10, Season 2, the song that makes Deborah happy and the song that ultimately takes over the church as Rebecca gives her eulogy.

“I have to say to Hannah Waddingham – Emmy Award winning Hannah Waddingham – you did an amazing, incredible job and it was so emotional, so moving, so incredible. I mean people have said they cried in the church scene, I don’t wanna give too much away but…” Rick says, taking a few seconds to compose himself then adding, “I didn’t cry” – which, of course he did because did you see what they did with the song?

“Just amazing. Thank you very much for including that song in your beautiful show and yeah, I’m blown away. Just fantastic.”

Hannah Waddingham responded on Twitter saying she’s sent Rick a private message about it all because she’s “not going to embarrassingly fangirl in public!!”

He ends his video by saying what we’re all thinking: