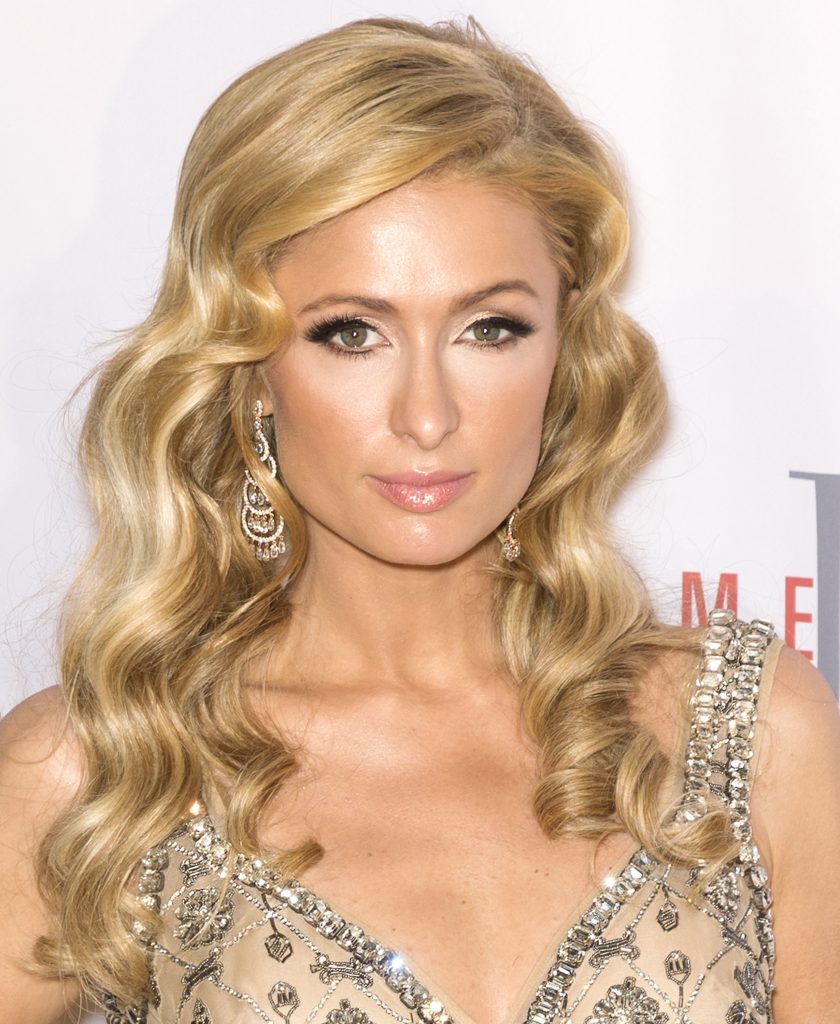 Paris Hilton has spent her day at Utah’s Capitol Hill to testify in favour of a bill which would see more regulations placed on teenage care facilities.

It’s a bill that means a lot to the entrepreneur and reality star who came forward last year during her This Is Paris documentary with her own allegations of abuse against the staff at Provo Canyon School, a boarding program she was sent to in the late 90s to help tame her rebellious behaviour.

Senate Bill 127, which is under consideration by the Senate Judiciary, Law Enforcement and Criminal Justice Committee, would prohibit teenage treatment centres from imposing certain punishments on children such as hitting or denying them basics like food and water. It would prohibit any punishments intended to frighten or humiliate the kids. And it would place restrictions on when those programs could conduct body searches on the children, place them in seclusion or administer drugs and medication.

In her testimony, Paris described her own experiences and why the proposed bill is so important:

“My name is Paris Hilton, I am an institutional abuse survivor and I speak today on behalf of the hundreds of thousands of children currently in residential care facilities across the United States,” she begins.

“For the past 20 years, I have had a recurring nightmare where I’m kidnapped in the middle of the night by two strangers, strip searched and locked in a facility. I wish I could tell you that this haunting nightmare was just a dream, but it is not.”

“I don’t know if my nightmares will ever go away, but I do know that there are hundreds of thousands of kids going through this, and maybe if I stop their nightmares it will help me stop mine.”
–@ParisHilton #utpol #utleg #utsen pic.twitter.com/C76gqxqYYI

Paris continues to describe the verbal, mental and physical abuse she says she experienced on a daily basis and what it was like to be “cut off from the outside world” and stripped of her human rights:

“Without a diagnosis, I was forced to consume medication that made me feel numb and exhausted. I didn’t breathe fresh air or see the sunlight for 11 months. There was zero privacy. Every time I would use the bathroom or take a shower, it was monitored. At 16 years old, as a child, I felt their piercing eyes staring at my naked body. I was just a kid and felt violated every single day.”

Paris admits that talking about her experiences so openly is “still terrifying” but she knows she needs to do this to help others:

“I cannot go to sleep at night knowing that there are children that are enduring the same abuse that I and so many others went through. Neither should you. I am proof that money doesn’t protect against abuse.”

Senator Mike McKell who presented the bill, shared a statement thanking Paris and the many others who also testified in support of the proposed changes.

“I am grateful for survivors like Paris Hilton who use their platform and voice to bring attention to an industry that desperately needs reform. As a state, we will take the necessary steps to increase transparency and safety to prevent further abuse.”

Provo Canyon School which is under different ownership now, did release a statement to People.com when the allegations came out: “We do not condone or promote any form of abuse. Any and all alleged/suspected abuse is reported immediately to our state regulatory authorities, law enforcement and Child Protective Services as required. We are committed to providing high-quality care to youth with special and often complex, emotional, behavioural and psychiatric needs.”