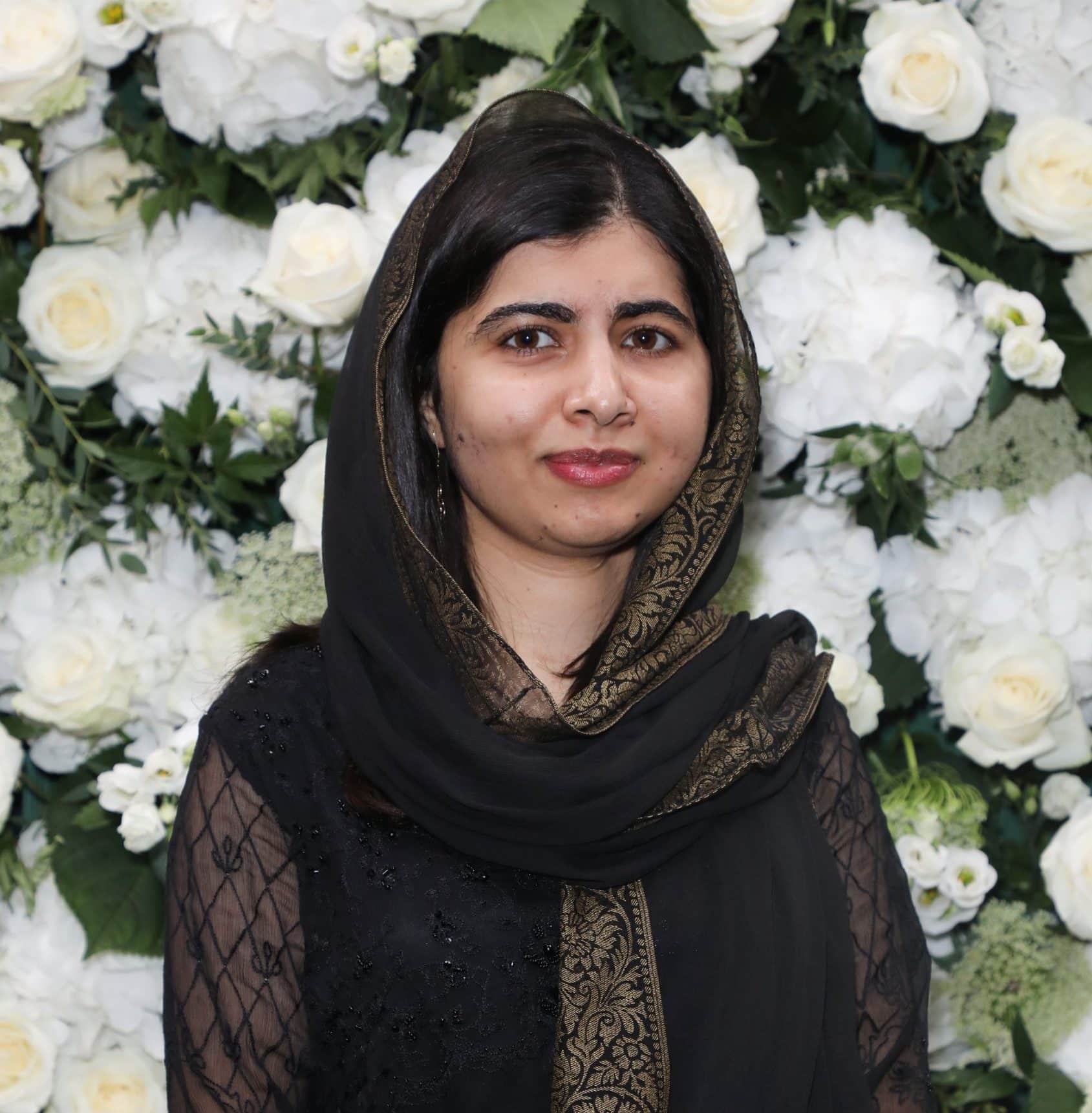 Well, she already was last year, when she graduated virtually and gave an inspirational commencement speech – but now it’s the real deal.

The Nobel Prize laureate, girls’ education activist and Taliban shooting survivor has attended the ceremony which was postponed due to the pandemic, picking up her degree in Philosophy, Politics and Economics.

Sharing a carousel of images of herself on Instagram in her graduation gown, Malala jokes, “Some Latin was said and apparently I have a degree.”

You sure do, girl!

“A moment of joy and gratitude,” he writes. “@Malala officially graduates from @UniOfOxford.”

A moment of joy and gratitude. @Malala officially graduates from @UniofOxford 👩‍🎓 pic.twitter.com/bml76UHoiD

As did, Malala’s husband, Asser Malik who shared, “the place we first met felt a little more special on Malala’s graduation day.”

Malala completed her studies in June last year marking the occasion in lockdown with her family – and lots of cake!

Malala said at the time she wasn’t too sure of what she would do next but a little “Netflix, reading and sleep” was on the cards.

She’s actually been pretty busy since then, undergoing her sixth surgery after being shot by the Taliban almost a decade earlier,  tying the knot, starting a book club to elevate the voices of female authors, advocating for the rights of Afghan girls and delivering her own MasterClass in how to be an activist.