Jason Momoa has rocked up to the United Nations in New York to tell world leaders that their “half-ass(ed)” approach to the climate crisis sucks and they need to do more – now. (I mean really, could you love the guy any more?)

The Hawaiian-born star of Aquaman and Game of Thrones delivered a powerful speech urging developed countries to step up their game and stop the impact of global warming on small island countries including the Bahamas, Papua New Guinea and Haiti.

“We, the island nations and all coastal communities are in the front lines of this environmental crisis,” he told the General Assembly. “Island nations contribute the least to this disaster, but are made to suffer the weight of its consequences.” 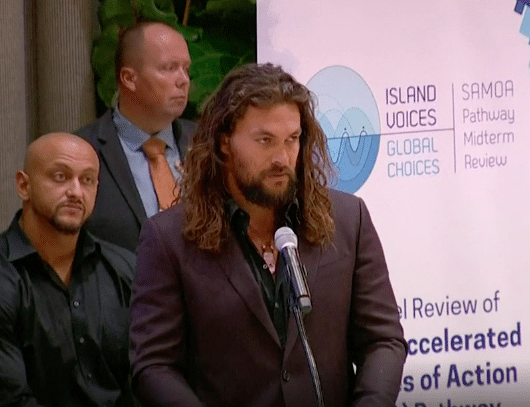 Jason Momoa speaking about the climate crisis at the United Nations in New York (Photo: UNTV)

Posting the video on Insta and describing it as a “no BS” speech “from the heart”, Jason also spoke about islands drowning due to rising sea levels and how plastic pollution is destroying our oceans, marine life and more.

“Shockingly, there are more plastic particles in the ocean than there are stars in the Milky Way,” he continued. “It’s shameful.” 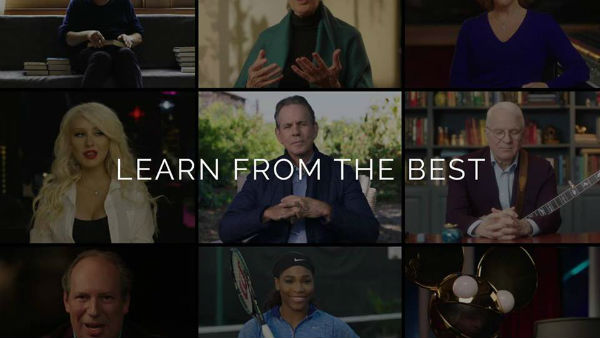 But perhaps the most important part of Jason’s speech came when he called out the inaction of both governments and big corporations:

“If you continue to watch, unsympathetic to the issues of island nations, this realisation will soon come that you stood by and witnessed the world cross the critical tipping point ushering the death of our planet,”  he said. “We can no longer afford the luxury of half-assment as we willingly force ourselves over the threshold of no return.”

The actor urged everyone to work together to bring about immediate change. “Let’s right the wrongs we have done against our children and our grandchildren because we are gifting them with a world that suffers from our irresponsible stewardship.”

He ended his speech with a shoutout to the native Hawaiians peacefully demonstrating the construction of a giant telescope on Mauna Kea. Watch it below:

For those who couldn’t watch it live, watch me fumble through my very honest and direct speech. No BS. Nothing sugar coated, just straight from the heart. We’ve been half assing our global efforts to reverse the climate crisis and this can’t continue. We have to change now. For the future of our planet, and Small Island Developing States, the wave of change is coming. Aloha J #UniteTheNations @unitednations