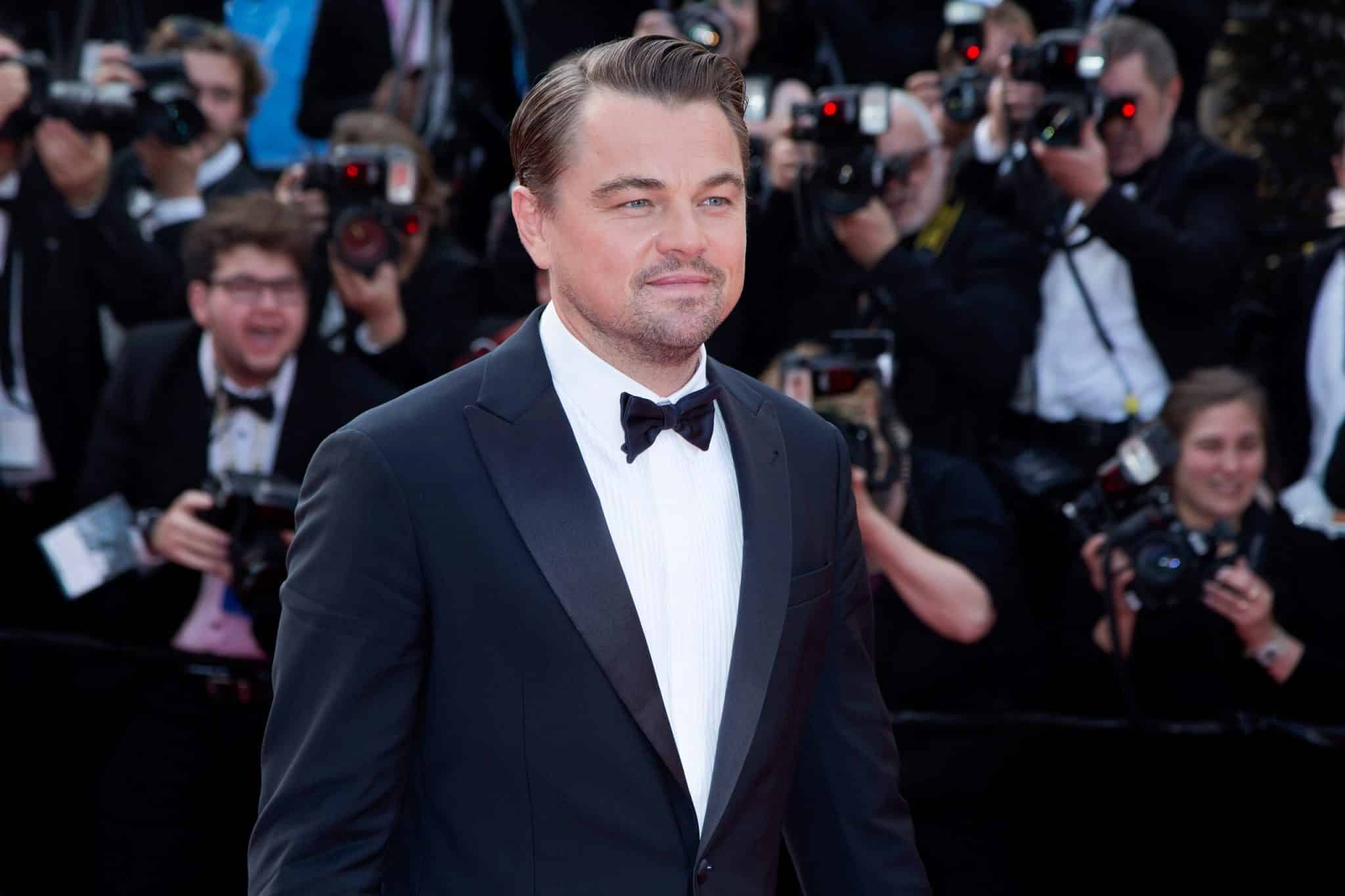 Hollywood star and environmentalist Leonardo DiCaprio is receiving praise from the Secretary-General of the United Nations, António Guterres, for his commitment to helping the planet.

The pair are currently in Glasgow where world leaders, NGOs and climate activists have gathered for COP26, to accelerate action towards the goals of the Paris Agreement.

In a message posted to Instagram, Mr Guterres thanked Leo for his efforts so far:

“Leonardo DiCaprio was at COP21 in 2015 when the Paris Agreement was adopted. He has continued to promote its implementation ever since.  At COP26, I got to thank him for his climate action work and support for the United Nations as Messenger of Peace.”

Not only has Leo been supporting the UN’s work in the climate space, he’s also dedicated his platform – for more than two decades – to highlighting issues such as conservation, Indigenous rights, climate action and more through his original Leonardo DiCaprio Foundation and now through his new nonprofit Re:wild, not to mention the $100 million in funding his foundations have provided for various environmental causes too.

And if you’ve ever taken a look at his social media pages, you won’t see a selfie in sight.

Leo is all about raising awareness – from ways to restore freshwater ecosystems to using natural climate solutions to save orangutans in Indonesia and more recently, to call the climate emergency what it is: a human rights crisis.

Oh, and Leo did respond to Mr Guterres’ message too:

“Thank you @antonioguterres for the important conversation on #ClimateAction at #COP26 as we continue to work #TogetherForOurPlanet.”

Kendall Jenner Showered With Love (& Throwbacks) On Her 26th Birthday