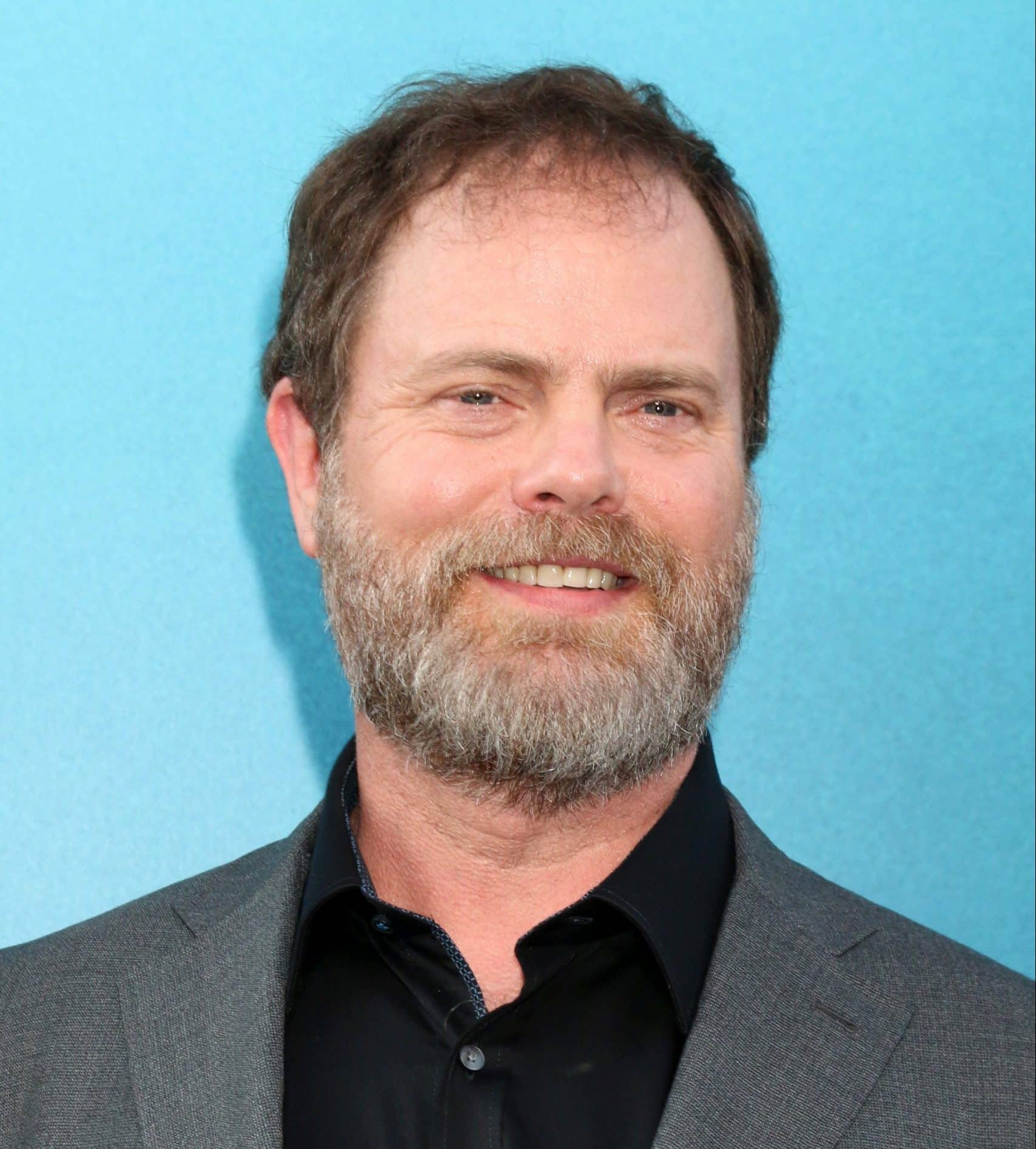 Rainn Wilson is raising the “Arctic alarm” as world leaders continue discussions at COP26, the global environmental summit in Glasgow.

The Office star has joined forces with a team of scientists from Arctic Basecamp to highlight the urgent climate action needed right now – and to demonstrate just how urgent it all is, he’s appeared in a video where he’s seen holding a bottle of melted Arctic ice:

“Why am I doing that? Because the Arctic sea ice is melting at an unprecedented rate,” he begins.

“In fact, on the Greenland ice cap alone, 17 million of these bottles are melting. Every minute? No. Every second!”

Which is horrific AF because that’s just in Greenland.

But back to Rainn, who explains the purpose of all this is to send a “bottled warning” to those at the climate summit:

“We’re shipping about a thousand of these bottles of melted glacier water to the conference and we’re gonna deliver them into the hands of world leaders, heads of NGOs and CEOs to alert them of this incredible danger.”

According to the organisation and mounds of climate research, “what happens in the Arctic doesn’t stay in the Arctic” and ultimately impacts all of us around the world through extreme weather events like floods, cold spells and dry spells.

Check out Rainn’s full message below and learn more about Arctic Basecamp HERE.

Harry Styles Hilariously Responds to Fan At His Concert Holding Sign: "I Came With My Ex For You"

Kendall Jenner Showered With Love (& Throwbacks) On Her 26th Birthday