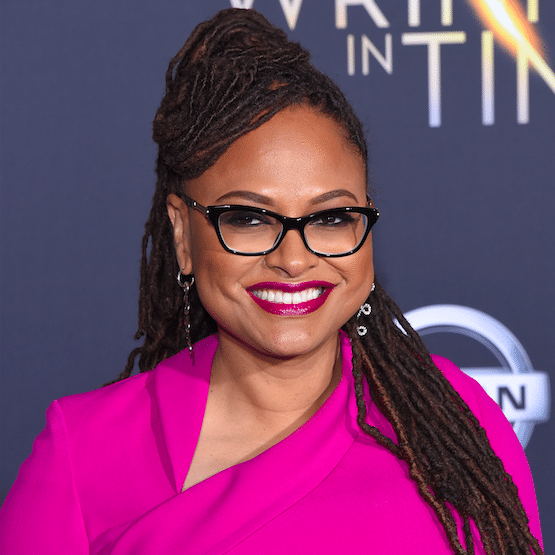 Hollywood director Ava Duvernay is now on the board of governors at the Academy of Motion Picture Arts and Sciences – and yes, it’s totally a big deal.

The people who make up the Academy are the ones who choose the Oscar nominees and winners each year. And you might remember, not long ago, DuVernay’s film Selma was, in my opinion, outrageously, denied both best director and best actor nominations.

And unsurprisingly, not long after that, #OscarsSoWhite became a trending topic.

DuVernay is one of six people joining the board for the first time and according to the Academy, that means there are now 26 women representing (out of 54) as well as 12 people of colour.

“Thank you to the members of the Directors Branch of @TheAcademy,” she writes on social media.

“Life is a funny, fascinating thing. You never know what’s around the corner.”

Thank you to the members of the Directors Branch of @TheAcademy. Life is a funny, fascinating thing. You never know what’s around the corner.

The other new members include Debra Zane who is in the casting directors branch, Stephen Rivkin in the film editors branch, Linda Flowers in the makeup artists and hairstyling branch, Lynette Howell Taylor in the producers branch and Rob Bredow in the visual effects branch.

Emma Watson: "Trans People Are Who They Say They Are"