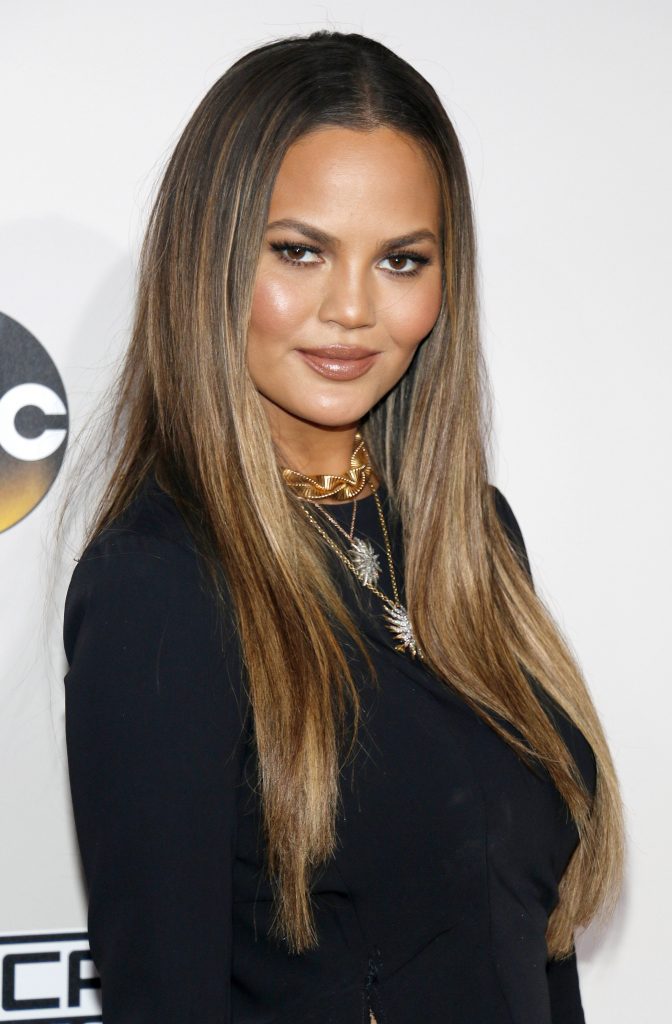 Chrissy Teigen is one of dozens of celebrities standing in solidarity with protestors in Minnesota and across America.

The model, author and philanthropist has pledged to donate $200,000 to help bail out those who are arrested protesting police brutality following the recent death of George Floyd – a 46-year-old African-American man, who was filmed lying on the ground handcuffed, with a white police officer’s knee on his neck.

Chrissy initially made a $100,000 pledge to help after US President Donald Trump declared Saturday night “MAGA night at the white house.”

In celebration of whatever the fuck maga night is, I am committed to donating $100,000 to the bail outs of protestors across the country.

She decided to up the amount to $200,000 a few minutes later after a Twitter user called the protestors “rioters and criminals.”

She’s not the only one bailing out protestors. Actors Seth Rogen, Steve Carrell and Don Cheadle have also made donations to support the cause.

Rihanna, Beyoncé and Oprah Speak Out About the Death of George Floyd