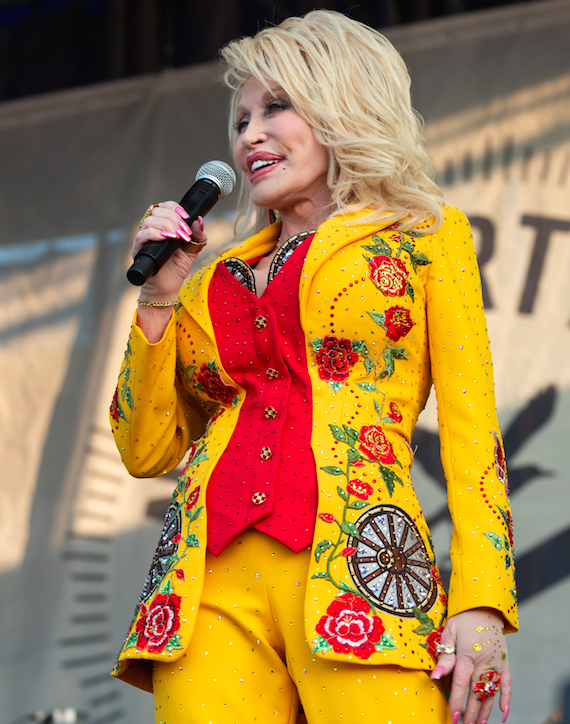 Dolly Parton has everyone talking today about a brilliant, in-depth interview she gave to Billboard where she discusses her support of the Black Lives Matter movement.

The country music legend, businesswoman and philanthropist explains that although she hasn’t taken part in any BLM marches, she can get behind those who do:

“I understand people having to make themselves known and felt and seen,” she tells reporter Melinda Newman.

“And of course Black lives matter. Do we think our little white asses are the only ones that matter? No!”

Dolly also discusses her decision to drop the “Dixie” from her “Dixie Stampede” dinner attraction (now known as “Dolly Parton’s Stampede”), for its association with the Confederacy:

“As soon as you realise that [something] is a problem, you should fix it. Don’t be a dumbass,” she says.

The interview looks at her music empire, that innate ability to make people feel good and there’s even some talk about future books, movies and musicals as well as a potential “Dollyfest” to mark the music icon’s 75th birthday next year. You can check out the full interview here.

Bella Hadid Supports People of Beirut with Donations to 13 Charities