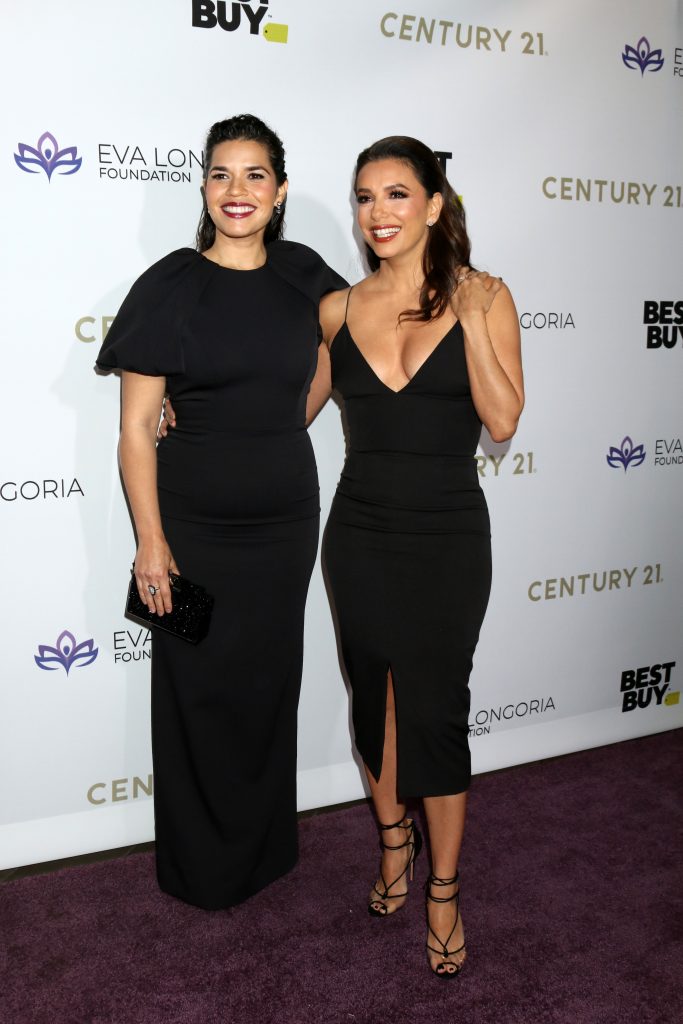 It’s called She Se Puede – which translates to “she can” – and will cover everything from health to parenting, food, fashion and culture.

“So when we say empowerment, we mean we want Latinas to feel empowered in everything that they do, from their careers, to their workouts to what food they eat and even how they can request their mail-in ballot,” says actress and philanthropist Eva Longoria Bastón in a press release.

That’s right, the platform will have a strong focus on civic engagement ahead of the upcoming U.S. elections.

She Se Puede! 💪🏽✨ Together with mis hermanas we’ve created @she_sepuede, a new digital lifestyle community that inspires, affirms, and informs Latinas to leverage our power in a way that transforms our lives, families, and community. Mujeres, this is for you. #shesepuede

“Unless and until we believe in our own potential and realise our own power, we will remain underrepresented as a political and cultural force,” actress, director and activist America Ferrera said in a statement.

The ultimate goal is to not only create a community where Latinas can find information that addresses their specific needs but also share their stories which have largely been left untold – “a community for Latinas by Latinas” it reads on the website.

The platform is the brainchild of a number of highly influential and successful Latinas including filmmaker Alex Martin Kondracke, Latina Magazine founder Christy Haubegger and activist and civil rights attorney Mónica Ramirez.

Check out the site: SheSePuede.org