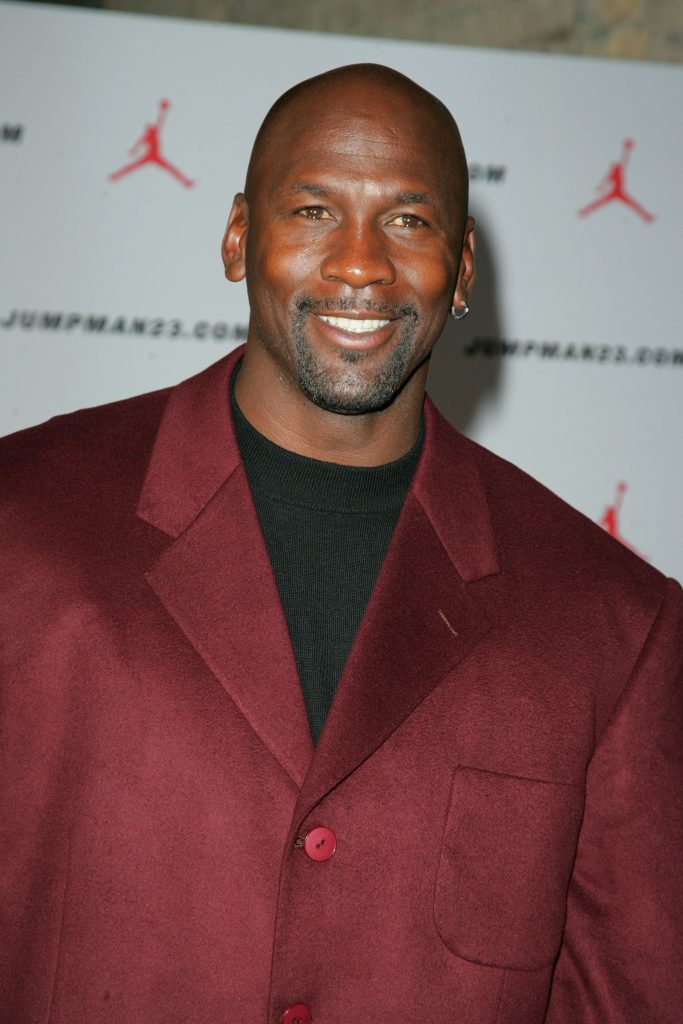 In a statement released on social media, Jordan and the Jordan Brand will donate US $100 million over the next 10 years to causes advancing racial equality.

“We represent a proud family that has overcome obstacles, fought against discrimination in communities worldwide and that works every day to erase the stain of racism and the damage of injustice,” the statement reads.

“The will, the work, the excellence the world has come to know is the result of one generation after another, pouring their dreams into the next. It’s 2020, and our family now includes anyone who aspires to our way of life. Yet as much as things have changed, the worst remains the same.”

Black lives matter. This isn’t a controversial statement. We are you. We are a family. We are a community. Michael Jordan and Jordan Brand are committing $100 million over the next 10 years to protecting and improving the lives of Black people through actions dedicated towards racial equality, social justice and education. #JUMPMAN

“Black lives matter. This isn’t a controversial statement,” it continues.

“Until the ingrained racism that allows our country’s institution to fail is completely eradicated, we will remain committed to protecting and improving the lives of Black people.”

According to the statement, the money will be distributed among causes working for justice, equality and greater access to education.

Last week, Michael Jordan released a statement urging his followers to stand up to racism and inequality.

“We must listen to each other, show compassion and empathy and never turn our backs on senseless brutality.”

A statement from Michael Jordan: