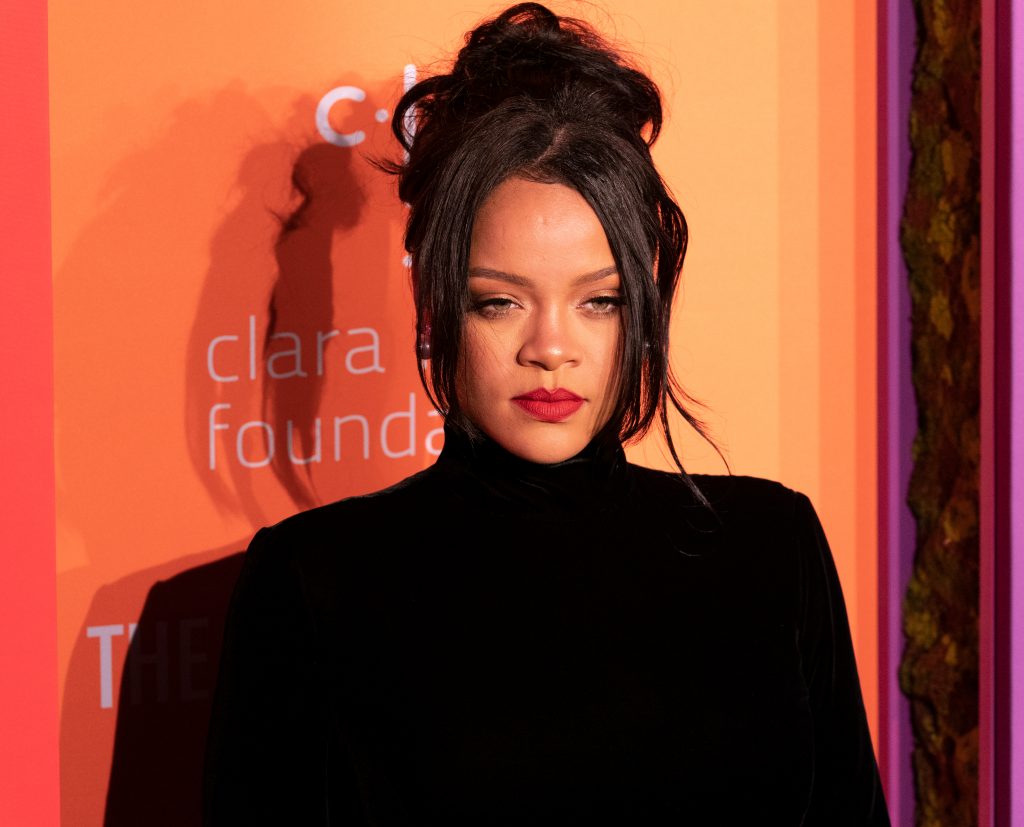 Just a few weeks ago, Rihanna’s Foundation teamed up with Twitter CEO Jack Dorsey to donate US $4.2 million to support survivors of domestic violence during the coronavirus pandemic.

Now the two have joined forces again, this time turning their attention to the fight against racial injustice.

The Clara Lionel Foundation, which is named after RiRi’s grandparents, has today announced that since the murder of George Floyd in Minnesota on May 25, they have distributed US$11 million in grants to 12 organisations.

Together with @jack’s #startsmall, CLF has funded @actionstl @archcitydefenders @advancementproject @blklivesmatter @blackvisionscollective @changethenypd @popdemoc @colorofchange @naacp_ldf @mvmnt4blklives @bailproject and Center for Policing Equity with $11 million in grants to dismantle racism and demand equality. The time for racial justice is now and we can only fix this world together. Join us by going to the link in our bio. #pullup

These include the Black Lives Matter movement to support its current #defundthepolice campaign, The Bail Project to provide free bail assistance to people in need and help decrease the prison population and Center for Policing Equity which is not only working to help educate communities on policing issues but is also exposing and eliminating racism in the U.S criminal justice system.

“We all have voices and I want people to know that it’s imperative that they go out and use them and speak up for what they believe in,” Rihanna said in a statement earlier this month urging her millions of fans to take voting seriously.

“Put the pressure on the government, let them know what we stand for and what we’re not going to tolerate.”

Head to the Clara Lionel Foundation to learn more about the work Rihanna’s foundation is doing to support equality.