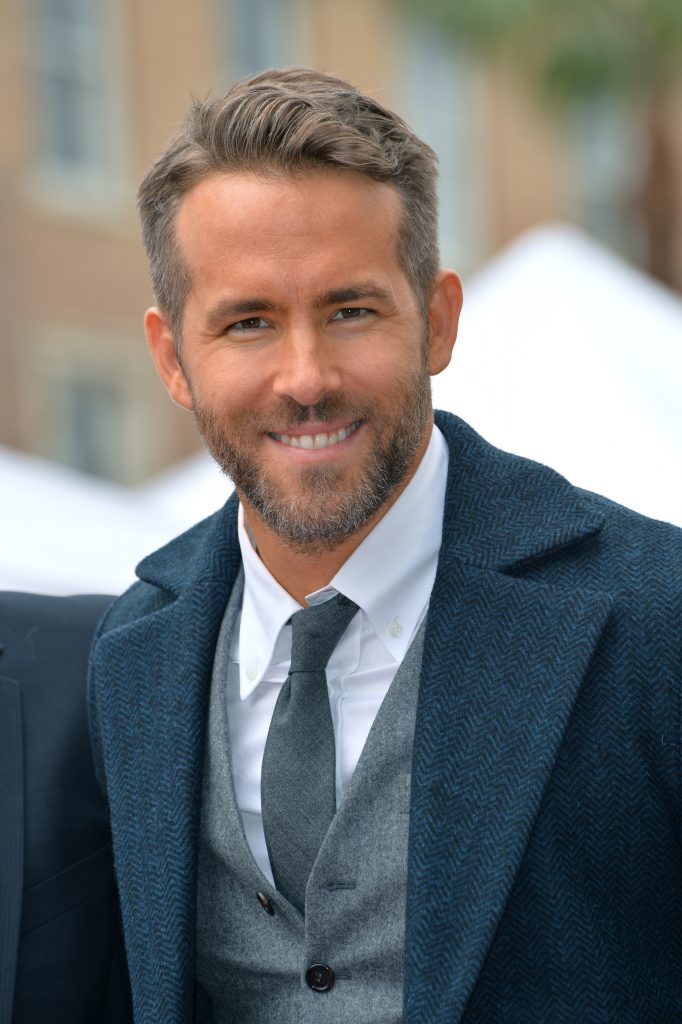 There’s no denying there’s a diversity crisis in Hollywood and Ryan Reynolds wants to do something about it.

The Deadpool actor has announced he’s launching an initiative to help train and mentor people from under-represented communities.

In a video posted to his socials, Ryan explains that the program is called “The Group Effort” because “making a film is a group effort, but for entirely too long that group has systemically excluded black, indigenous, people of colour and several other marginalised communities.”

The plan is to take on up to 20 people for his next film project, an as yet untitled time-travel adventure which will come out on Netflix.

“The new recruits will be paid and housed out of my salary,” Ryan says, “and will spend their days on set learning from professionals and getting real-life experience that they can then parlay into another job and another job and hopefully a career in the film industry.”

In developing the program, Ryan worked closely with Dr Stacy Smith from the Annenberg Inclusion Initiative who studies diversity in entertainment and uses the research to tackle inequality and facilitate social change.

“The Group Effort initiative is designed to invest in the talent and creativity of any and all under-represented communities who’ve felt this industry didn’t have room for their dreams,” Ryan captions his video.

Details on how to apply to his program are at https://www.groupeffortinitiative.com/