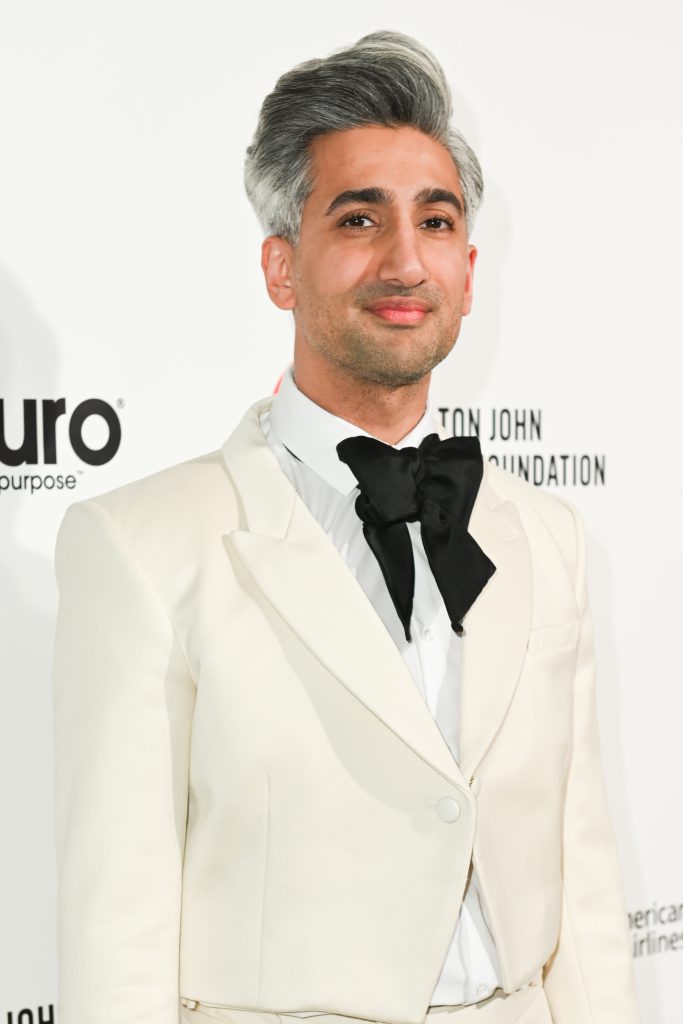 It’s Pride month in the US and Tan France is using his platform to show support for his fellow LGBTQ+ fans who are thinking of “coming out.”

The Queer Eye star has posted a message on social media acknowledging how difficult this can be, but reassures his 3.8 million Insta followers that they’re not alone:

“If you’re coming out this Pride, know that you are loved and that it does get easier,” he writes.

“Find that one person you trust and start with sharing your story with them.”

Throw back to NYC Pride. Happy Pride everyone. If you’re coming out this Pride, know that you are loved and that it does get easier. Find that one person you trust, and start with sharing your story with them. And for my straight audience, please, please be an active ally to your LGBTQ community. They sure do need it.

In fact, that’s exactly how Tan came out to his family when he was just 17.

In a 2018 interview with fellow Queer Eye host Jonathan Van Ness on the “Getting Curious” podcast,  Tan explains that he began by telling his sister, then his brother a year later and finally his mother a few years after that.

“It was always the agreement that ‘yes, we understand that you can’t control this and you’ve always been a bit different…you can live the life you want but never ever bring it home. You can never talk about it.'”

His father passed away when he was 13 and Tan believes he would’ve been “disowned” by the family had he still been alive.

Interestingly, it took ten years plus his role on the hit series Queer Eye for Tan’s family to truly accept his life as a gay man.

“I had been with my husband for ten years….he was never mentioned in the home. They all knew, I had told them I was getting married but they said ‘that’s all we need to hear.’ They didn’t want to know his name. They didn’t come [to the ceremony].”

However Tan’s family did come around eventually – and yes, they get along with his husband Rob France now too! (Listen to the full interview HERE.)

In his social media post, Tan also has some words of advice for his straight audience too:

“Please, please be an active ally to your LGBTQ community. They sure do need it.”