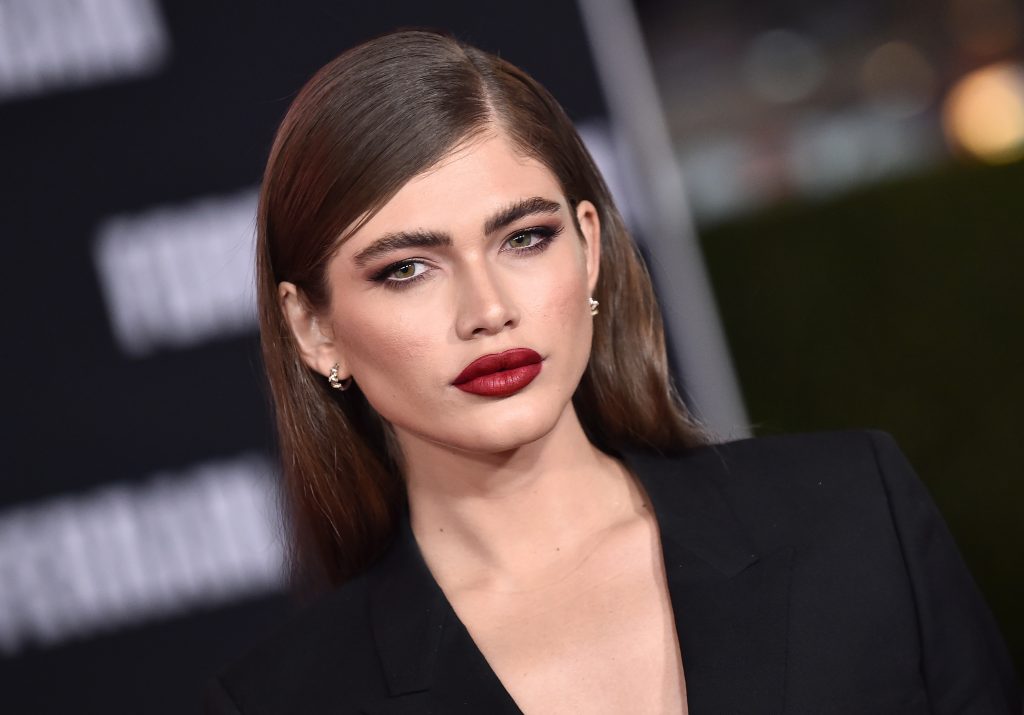 And on top of it all, the 23-year-old from Brazil is making sure she’s using her platform to encourage the world to embrace the transgender community.

“I was born trans in a remote, humble fishing village in northern Brazil,” she explains on Insta. “Brazil is a beautiful country, but it also hosts the highest number of violent crimes and murders against the trans community in the world – three times that of the U.S.”

According to the Human Rights Campaign, last year there were at least 27 transgender people who were shot or killed by violence in the U.S – an overwhelming majority of them were Black trans women. This year alone, America has seen 21 transgender or gender non-conforming people shot or killed. And these are just the cases that are reported.

Like Valentina says, the situation is much worse in Brazil.

According to a 2019 report from Transrespect.org, of the 331 trans people whose murders have been reported for the year, 130 of them were in Brazil and 30 in the United States.

“We face snickers, insults, fearful reactions and physical violations just for existing. Our options for growing up in a loving and accepting family, having a fruitful experience at school or finding dignified work are unimaginable limited and challenging,” she explains.

“I recognise that I am one of the fortunate ones and my intention is to honour that as best I can,” she adds in a video posted to her socials.

“I want that one day, this is not important, that this is not new,” she says dreaming of a time when the world fully embraces the trans community.

I feel strong, and I feel inspired to fight, not just for me but for everyone who face discrimination

The Swimsuit Issue featuring Valentina Sampaio is coming out on July 21.