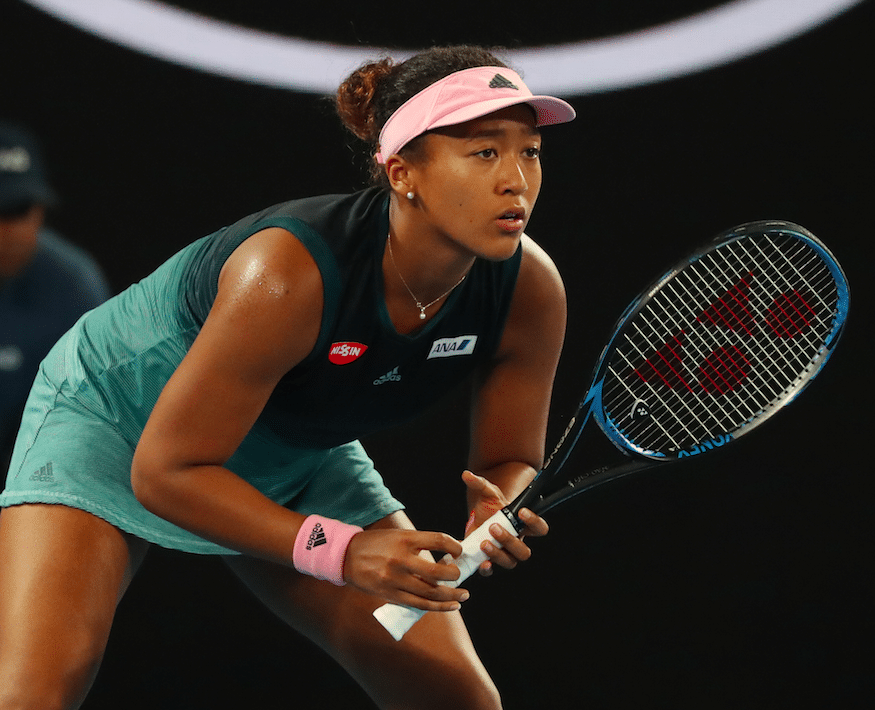 “Naomi is an exceptional young woman who represents her generation and is a role model for everyone,” Nicolas Ghesquière, the artistic director of women’s collections said on social media, sharing a photo with the young athlete:

“Her career and convictions are inspiring and I am in awe of Naomi. She stays true to herself and doesn’t compromise on her values,” he added.

And he’s so right.

At just 23, Naomi has won the U.S .Open, has been named Sports Illustrated’s Sportsperson of the Year and is the highest-paid female athlete according to Forbes – and that was just in 2020! 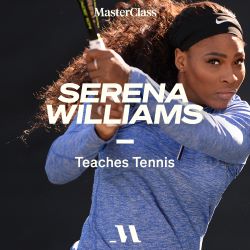 And let’s not forget her advocacy for the Black Lives Matter movement. Remember all those times she appeared on court wearing face masks with the names of Black people killed at the hands of police? She said at the time, “before I am an athlete, I am a Black woman.”

In a statement following the announcement of the new gig, Naomi said:

“Aside from tennis, my most treasured passion is fashion, and there is no brand more iconic than Louis Vuitton. It is such an honour to work with Nicolas – he’s a designer I admire so much and we share a mutual love of Japanese culture and style. To become a global ambassador is truly a dream come true for me.”

She also posted a message on Twitter describing how meaningful this new role is for her:

“Funny story: I first bought my mom a LV bag when I was 16 as a birthday present and it’s kinda been a tradition since. Do I call this a full circle moment? Yes.”

Everything We Know About the SATC Revival