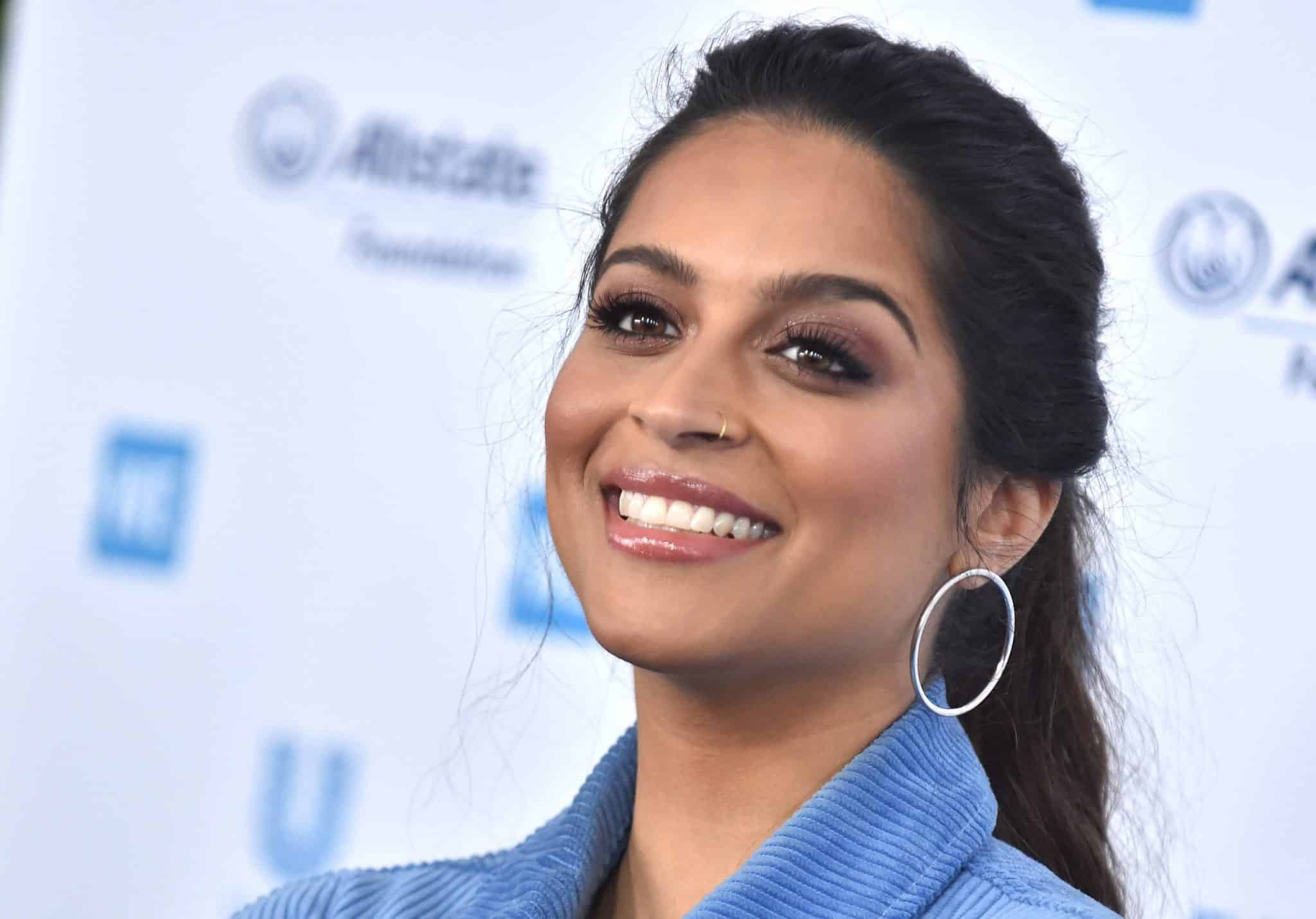 Lilly Singh has called in some famous pals to help her share an empowering message about female friendships.

The TV host, You Tube legend and founder of the #GirlLove initiative, which is working to break the cycle of “girl on girl” hate and encourage support for one another instead, teamed up with Hollywood star Zendaya and model Winnie Harlow in a rather hilarious three-minute clip posted to Facebook.

Titled, “Three Girls, One Elevator,” we get to see Lilly standing in silence between Zendaya and Winnie, with voice overs sharing what the three of them are thinking.

“God, I wish my clothes fit like that,” Lilly thinks looking at Zendaya, while adjusting her own Spanx.

“She came in looking like Naomi Campbell!” she turns her attention to Winnie who is admiring Lilly’s hair and thinking, “she’s actually Rapunzel.”

The thoughts go back and forth for a while with each woman admiring the other in some way yet saying nothing to each other until the elevator doors open, revealing a guy holding donuts.

Lilly becomes the first to break the silence saying, “I mean he was cute, but those donuts though!”

That’s when the three women begin to engage in conversation, having a laugh not only about the donuts but also sweetly pointing out the things they admire about each other – which they were thinking earlier anyway, but weren’t brave enough to say out loud!

As Zendaya and Winnie leave the lift, Lilly points out: “Why didn’t we just start talking when we got into the elevator? We could’ve been best friends like five minutes ago!”

The video ends with a message encouraging us all to “let’s start being friends” and sometimes that means being brave enough to “make the first move” – like Lilly did.

Lilly’s #GirlLove initiative constantly shares messages online about how to uplift, support and love each other without feeling the need for competition, jealousy or hate.

Check out the full, brilliant video below:

Britney Spears Thanks #FreeBritney Supporters For Saving Her Life