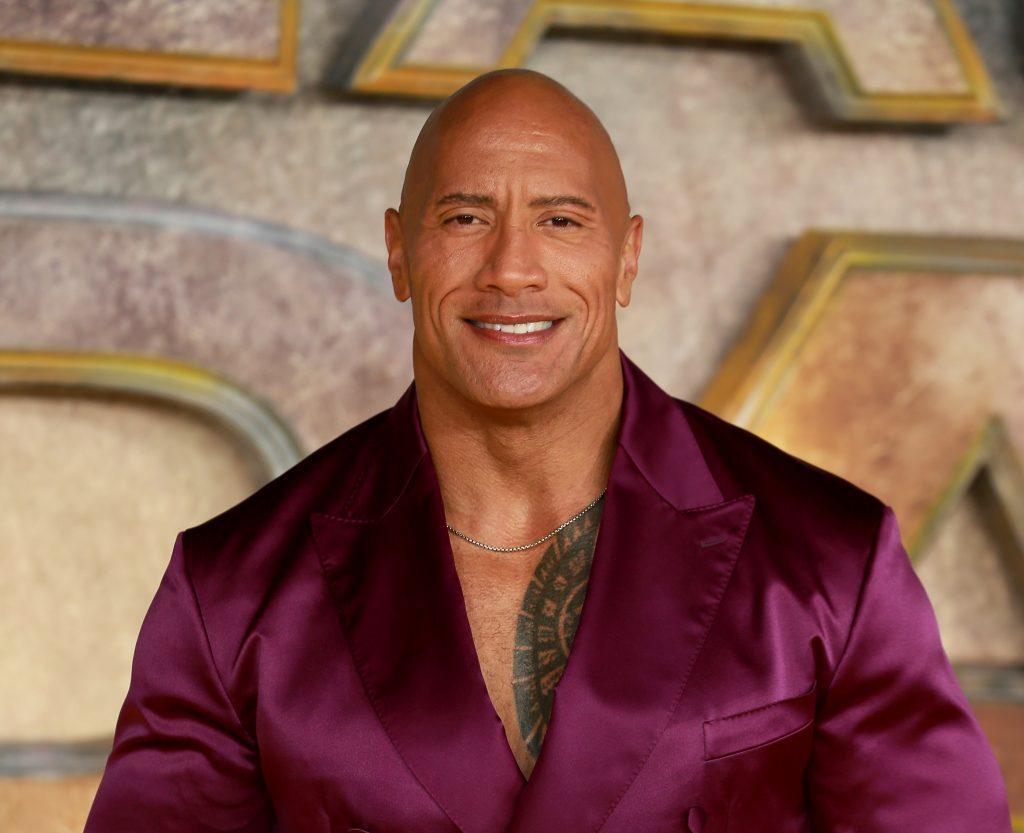 In a video on Instagram, the Black Adam star revealed he frequently stole chocolates from his local 7-Eleven when he was a teenager because he couldn’t afford to pay for them. So he returned to the very shop on Kapiolani Boulevard where he swiped a “king-size Snickers” everyday and bought all the Snickers bars on the shelf!

“That was my pre-workout food and I did that for almost a year, every day. So I had to come back, and buy every Snickers bar on those shelves.”

Explaining that this is something that has been “gnawing” at him for decades, The Rock decided to leave the bag of chocolates with “BK”, the rather surprised shop attendant, with a specific request:

“I’m going to leave these here,” The Rock begins. “If somebody looks like they’re stealing a Snickers, give them one of these so they don’t steal!”

And it didn’t end there. With a number of customers in the 7-Eleven watching on, The Rock covered the cost of their shopping too, spending a total of $298 – and making their day, posing for pics!

The Rock explained that this was the least he could do “considering all the sh** I used to steal from here.”

He adds, “we can’t change the past and some of the dumb stuff we may have done, but every once in a while we can add a little redeeming grace note to that situation – and maybe put a big smile on some strangers’ faces.”

Check out the video below:

Jennifer Lopez Announces a New Album is Coming: 'This Is Me... Now'

Hailey Bieber Opens Up About Having a Painful Ovarian Cyst