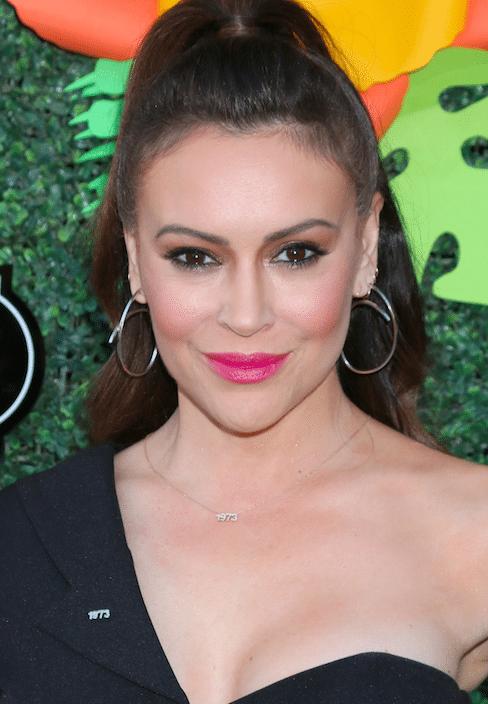 Alyssa Milano has revealed she’s survived COVID-19 and will now be donating her plasma in the hope of saving a life.

The actress, mother and activist shared a photo of herself on Instagram, taken in April, wearing breathing apparatus. She also described the severe symptoms she experienced at the time:

“I had never been this kind of sick,” she writes.

“Everything hurt. Loss of smell. It felt like an elephant was sitting on my chest. I couldn’t breathe. I couldn’t keep food in me. I lost 9 pounds in 2 weeks. I was confused. Low grade fever. And the headaches were horrible. I basically had every Covid symptom.”

Alyssa goes on to explain that while she was experiencing these symptoms, she had three COVID-19 tests which all came back negative. It was her fourth test that she took months later which showed she was positive for COVID-19 antibodies – meaning she did have the virus earlier on, despite the negative results.

“I just want you to be aware that our testing system is flawed and we don’t know the real numbers. I also want you to know, this illness is not a hoax. I thought I was dying.”

Alyssa says she will be donating her plasma and urges her fans to wash their hands, wear a mask and social distance.

“I don’t want anyone to feel the way I felt.”