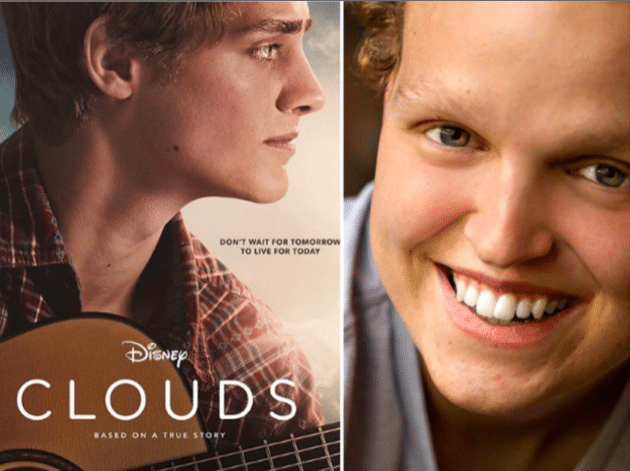 Before he died of osteosarcoma, singer Zach Sobiech whose final year of life is portrayed in the film Clouds starring Fin Argus, wanted to help create a world where no other family would have to lose their child to this rare form of bone cancer.

So the Sobiech family started a fund in his name – the Zach Sobiech Osteosarcoma Fund – to help raise money to find a cure.

Yep, it’s the same fund that gets a mention in that devastating prom scene… 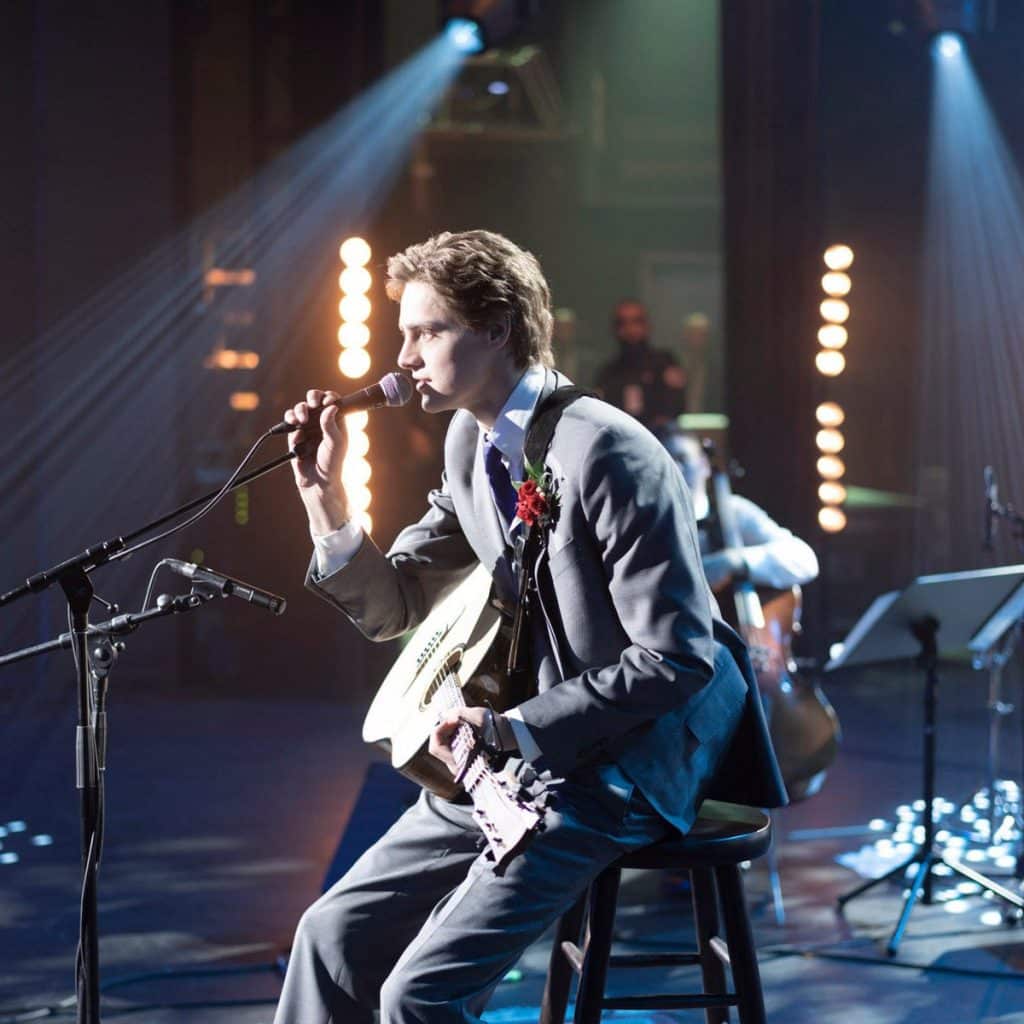 …and afterwards, when the movie ends.

The fund was set up in 2013, when treatments for osteosarcoma had remained the same since the 80s and involved chemotherapy drugs with pretty hopeless outcomes.

Fast forward seven years and a lot has happened since then.

“And we’ve been able to discover new things that we didn’t know when Zach was diagnosed.”

The fund, which relies on proceeds from Zach’s music and donations from the public, has helped make 16 new genetic discoveries about osteosarcoma to date.

What this means is that researchers now have the opportunity to not only learn more about the cancer but also develop treatments to stop it from flourishing inside the human body. 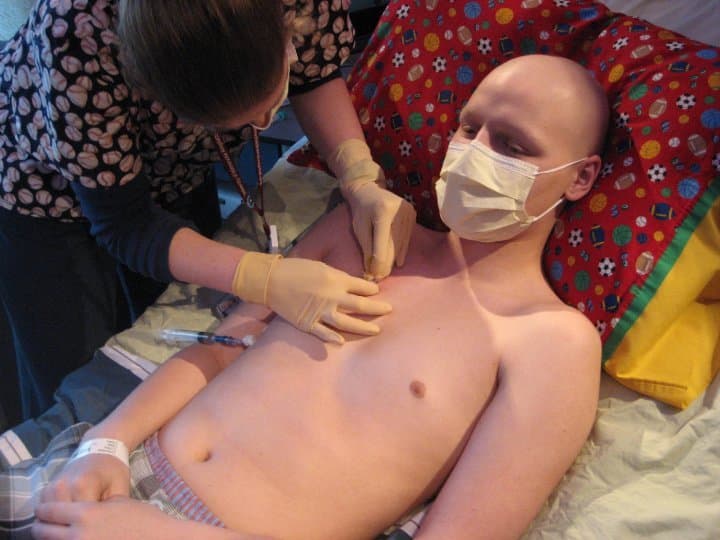 One of the genetic biomarkers discovered by researchers is called semaphorin 4D (or SEMA4D for those of us who can’t pronounce it). This particular discovery helped find a way to use an existing drug to target and even destroy the cancer cells.

So for the last few years, this new finding has been trialled at more than 20 hospitals across America and while the trials aren’t over yet, they are seeing that patients aren’t experiencing the side effects they’d normally have with chemotherapy drugs like nausea, vomiting and hair loss.

Instead, they’re finding that osteosarcoma patients are actually tolerating this new treatment – and can go about their daily lives. 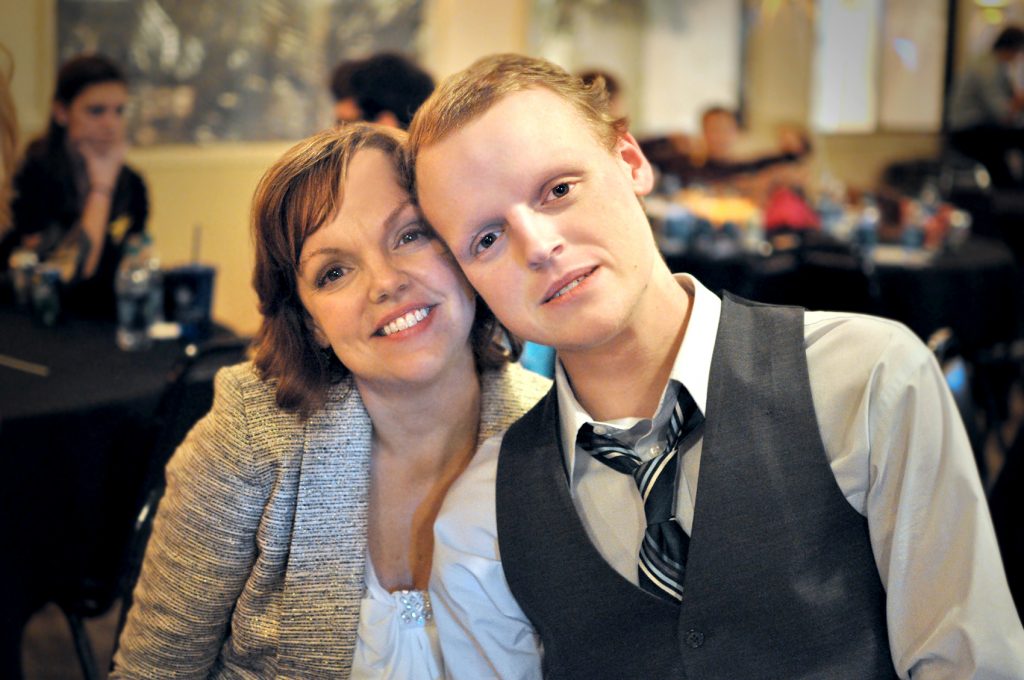 Add to that a potential blood test for bone cancer to help decide which treatment options are best, the creation of an osteosarcoma database to help researchers better track the disease and the creation of more accurate imaging to help surgeons visualise osteosarcoma tumours and remove them – within seven years, Zach’s fund has managed to do more for osteosarcoma than ever before.

“I honestly and truly know that we are going to find something that is going to unlock the mystery of this disease that will help kids in the future,” Laura Sobiech tells us. 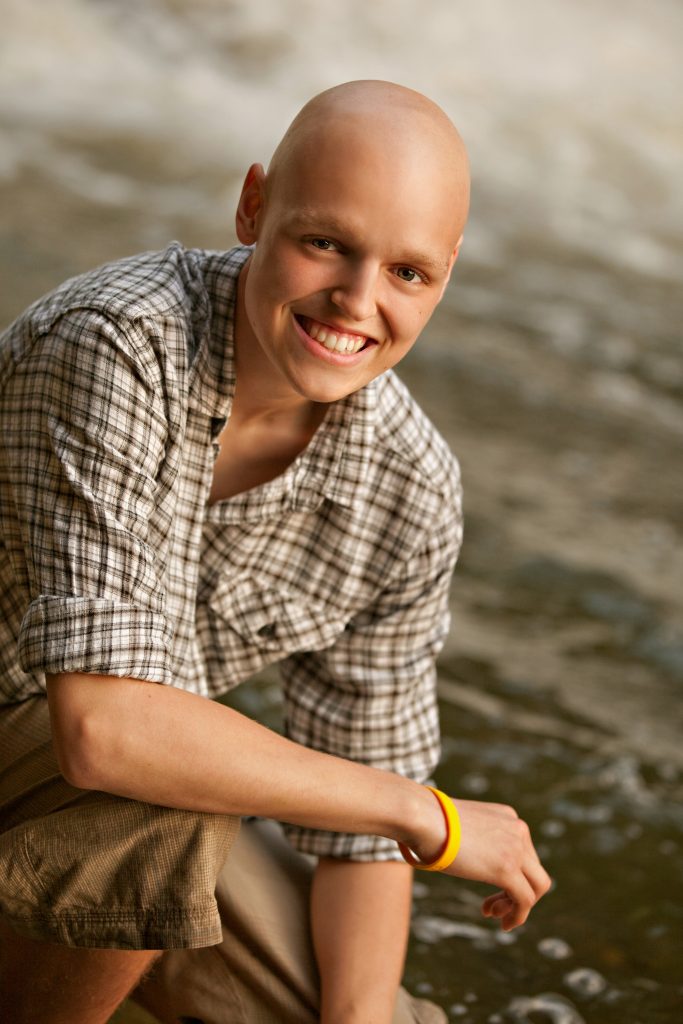 So how can you help make Zach’s wish a reality?

1. Join Zach’s Movement by hosting a fundraiser with a Clouds movie watch party, a book club discussion of Clouds: A Memoir by Laura Sobiech which inspired the movie or taking part in virtual Clouds choir events. When you reach certain fundraising milestones, you’ll be able to receive some pretty cool prizes like an exclusive Zach Sobiech guitar pick and a video from the Sobiech family themselves;

3. Keep downloading and purchasing Zach’s music as all proceeds go to his fund.

4. And above all, live your life. Like Zach says, “you don’t have to find out you’re dying to start living.” 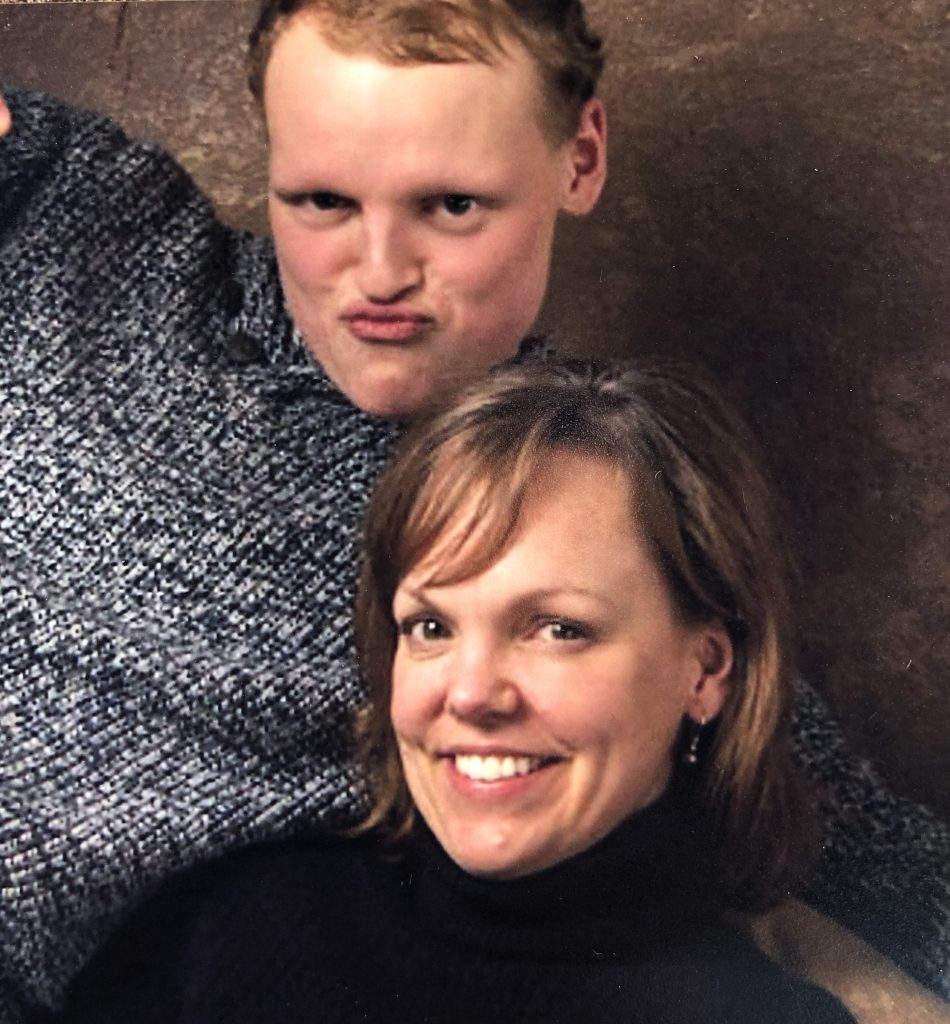 *Disclaimer: The material and information contained on this page is for general and entertainment purposes only. Any claim, statistic, quote or other representation about a product, service, company or foundation should be verified with the manufacturer, provider, company or party in question.

GRETA THUNBERG IS DONATING REVENUE FROM HER DOCUMENTARY TO CLIMATE PROJECTS