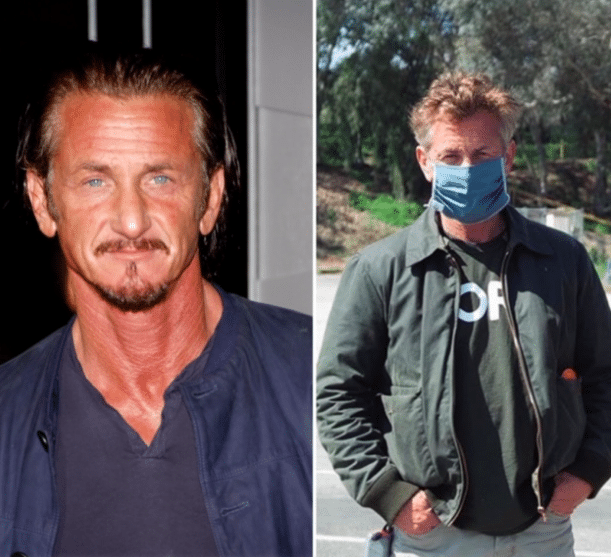 The Hollywood star and humanitarian, who co-founded the non-profit with CEO Ann Lee in 2010 after the devastating earthquakes in Haiti, has been working with local governments and community organisations to run the free testing sites.

They’re set up in about 40 locations across America including Chicago, Los Angeles, Washington D.C., New York and Navaho Nation and they not only focus on testing essential workers but also people living in high-risk and low-income communities.

CORE has now tested over half a million Angelenos for COVID-19 thanks to the support of the @mayorofla , @losangelesfiredepartment , and our incredible volunteers. As cases spike in the Los Angeles and around the country, we are committed to continue providing accessible COVID-19 testing. Help us in our mission and sign up to volunteer at coreresponse.org/get-involved

In an interview with Tina Johnk Chrsitensen for the GoldenGlobes.com, Penn explains that he isn’t just organising the operation behind the scenes, he’s also out on the field:

“My day starts at 5.30am, checking in with nationwide teams, coordinating with mayors and drinking a lot of coffee,” he explains.

“Some days it’s a morning pep talk and a thank you to volunteers. Other days I’m delivering Dunkin’ Donuts, checking in with training and procurement centres, coordinating with local authorities.” 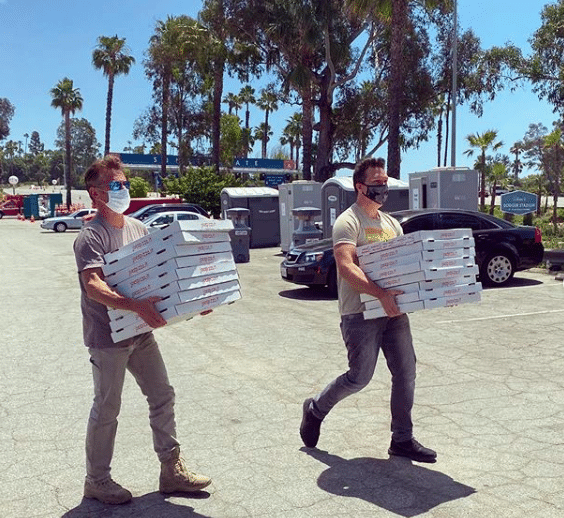 And there’s no slowing the CORE team down.

Earlier this year, the organisation received a generous US$20 million donation from Twitter CEO Jack Dorsey’s #startsmall fund to help continue their amazing work – that’s on top of a US$10 million donation Dorsey made to the non-profit in May as well.

“We haven’t gotten any money from governments,” Sean tells Dax Shepard on the Armchair Expert Podcast.

“The money we’ve gotten were from very few private sector groups and individuals and without Dorsey there would be no CORE.”