In a video post shared with his 287,000 followers, Taboo celebrated the health milestone: 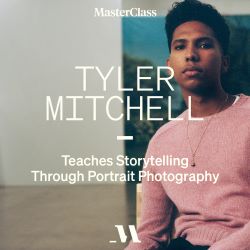 “7 years of being cancer free!!! Much love to all in “the fight”, sending love and light to those families who have been affected by this horrible disease and those loved ones we lost. My heart is filled with empathy and mindfulness when it comes to the nightmare families face when they lose a loved one or have a loved in the fight against the big C.”

The now 45-year-old was in his late thirties when he began experiencing strange back pain, got it checked out and found out he actually had stage 2 testicular cancer.

He went public with his experience a few years later, after a gruelling series of chemotherapy treatments which lead him into remission, and constantly uses his platform to raise awareness about the disease.

In 2016, he released the single “The Fight,” an empowering survival anthem with proceeds donated to the American Cancer Society: