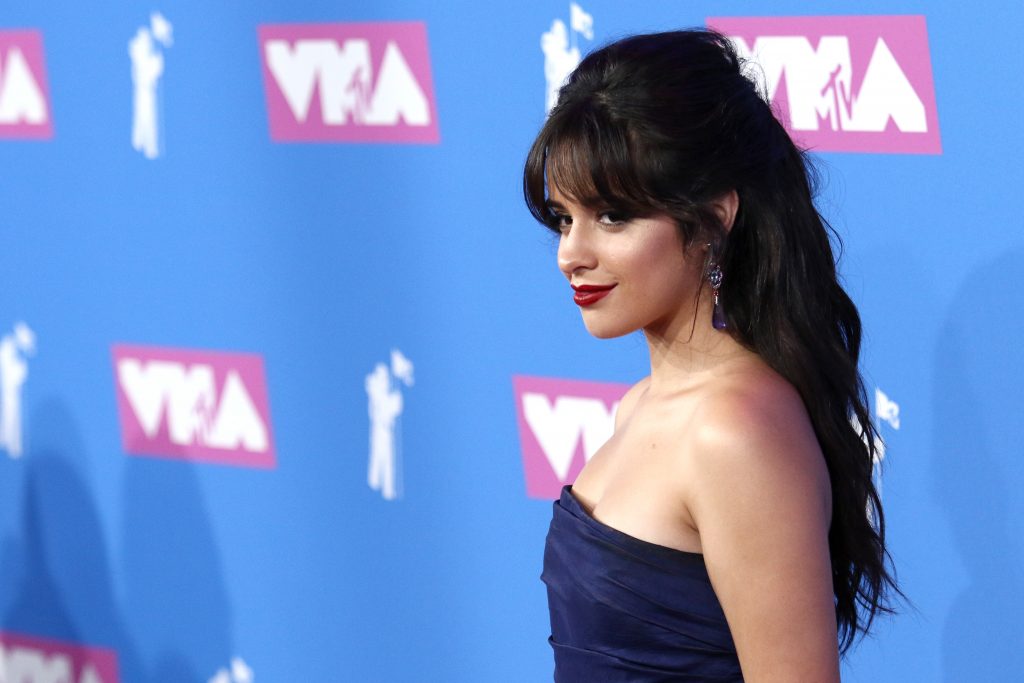 What better way to deal with internet memes about you than to join in and have a laugh too?

That’s exactly what Camila Cabello is doing after people began poking fun at the way she pronounced “Christmas” during her performance of “I’ll Be Home For Christmas” at the White House last year. Ok sure, it sounded a little more like “quismois”- but only if you listen really, really closely!

With the audio being re-shared on social media ahead of the holiday season, Camila decided to post a video this week, indirectly but hilariously addressing the whole thing by coaching herself on pronunciation.

“I’ll be home for Christmas,” she says, pretending to be a vocal coach, emphasising the word “Christmas.”

The camera then cuts to another Camila facing the vocal coach, who tries to repeat the word, but keeps saying “quismois” instead.

After a few tries, the camera then cuts back to the vocal coach who gives in and politely says, “it’s gonna be great!”

Check out the fun video below – and I guess it’s true, if you can’t beat ’em… join ’em?