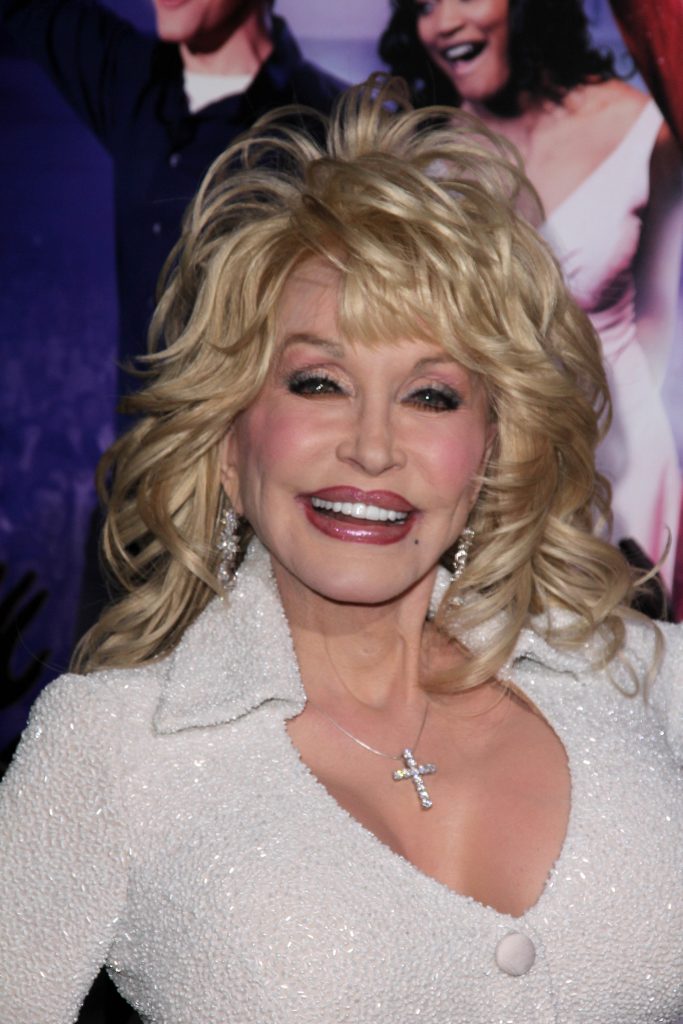 Dolly Parton once said she was going to pose for the cover of Playboy again when she’s 75. And well, she sort of…kind of… just did!

You see, the country music icon decided to recreate her 1978 cover shoot – a history-making photo where she became the first country singer to ever pose for the magazine, and according to her site, one she only agreed to do with very specific conditions which included no nudity!

In a video posted to Instagram, Dolly explained that although the magazine doesn’t exist anymore, she just wanted to do something nice for her husband, Carl Dean:

“Today is July 20th, it’s my husband Carl’s birthday and you’re probably wondering why I’m dressed like this…well, it’s for my husband’s birthday,” she laughs.

“Remember some time back I said I was gonna pose on Playboy magazine when I’m 75? Well, I’m 75 and they don’t have a magazine anymore, but my husband always loved the original cover of Playboy,” she continues. (Dolly’s referring to an interview with 60 Minutes Australia where she said it’d be “such a hoot” to pose for the magazine at 75.)

“I was trying to think of something to do to make him happy. He still thinks I’m a hot chick after 57 years and I’m not gonna try to talk him out of that!”

Dolly then hilariously compared her appearance over the years: “In the first one, I was kind of a little butterball in that one. Well, I’m string cheese now!” But he’s probably thinking I’m cream cheese, I hope.” 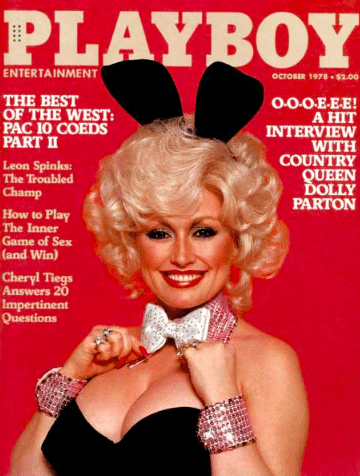 The charming video ends with her presenting the two photos in a frame, in her Playboy bunny suit.

And while we don’t get to see the expression on Carl’s face, but we bet he’s smiling away!

Check out the whole adorable message below:

Prince Harry is Writing a Memoir & Donating the Proceeds to Charity