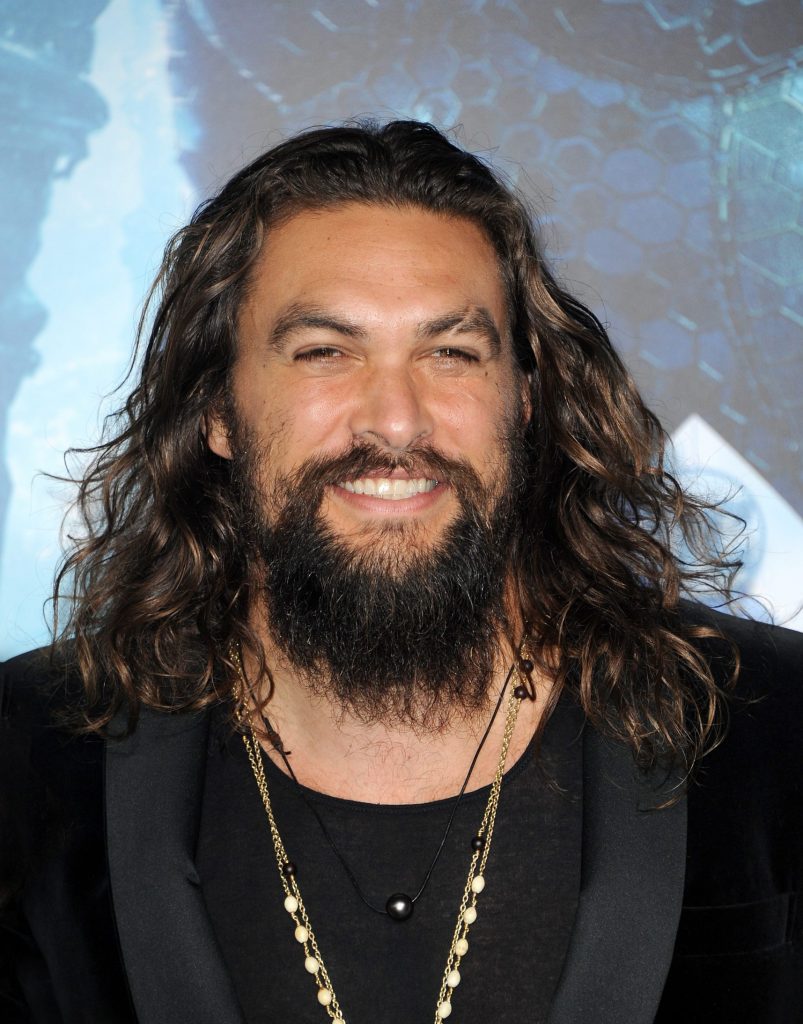 Jason Momoa has given a group of travellers a flight to remember!

The Hollywood star has channelled his best flight attendant skills to surprise passengers heading from Los Angeles to Honolulu as part of a collaboration between his no-plastic water brand Mananalu and Hawaiian Airlines.

In a video shared by the actor on Instagram, he begins by suiting up in uniform, complete with a flower behind one ear, then introduces himself over the loudspeaker before proceeding to hand out his brand’s aluminium water cans.

“Aloha, good morning guests. I’m Jason Momoa and I’m your water ambassador on today’s flight to Honolulu. Now that we’ve reached our cruising altitude, I’d like to thank you for flying with us and also I want to thank Hawaiian Airlines for being the first airline to partner with Mananalu and me to end single-use plastic.”

As you can imagine, passengers were giggling with delight!

According to Jason, who was recently appointed the United Nations Environment Programme’s Advocate for Life Under Water, in the first two months of his company’s partnership with Hawaiian Airlines, they’ve removed over 35,000 plastic bottles from the ocean and aim to remove 3 million this year. (Of course there are environmental pros and cons to using aluminium cans instead. It certainly isn’t the perfect alternative to plastic because obviously, no bottles are better than any form of packaging – however, as Jason points out on his website, only 9 percent of plastic is actually recycled leading to over 18 billion pounds of ocean plastic pollution each year, whereas 75 percent of all the aluminium ever produced is still in use today because they do get recycled at a significantly higher rate and can become a new can (or other product) in 60 days.)

Jason also jokes about having an “Oprah moment” on the flight where he gifts each passenger 10,000 Hawaiian Airlines miles!

Check out the wholesome video below: