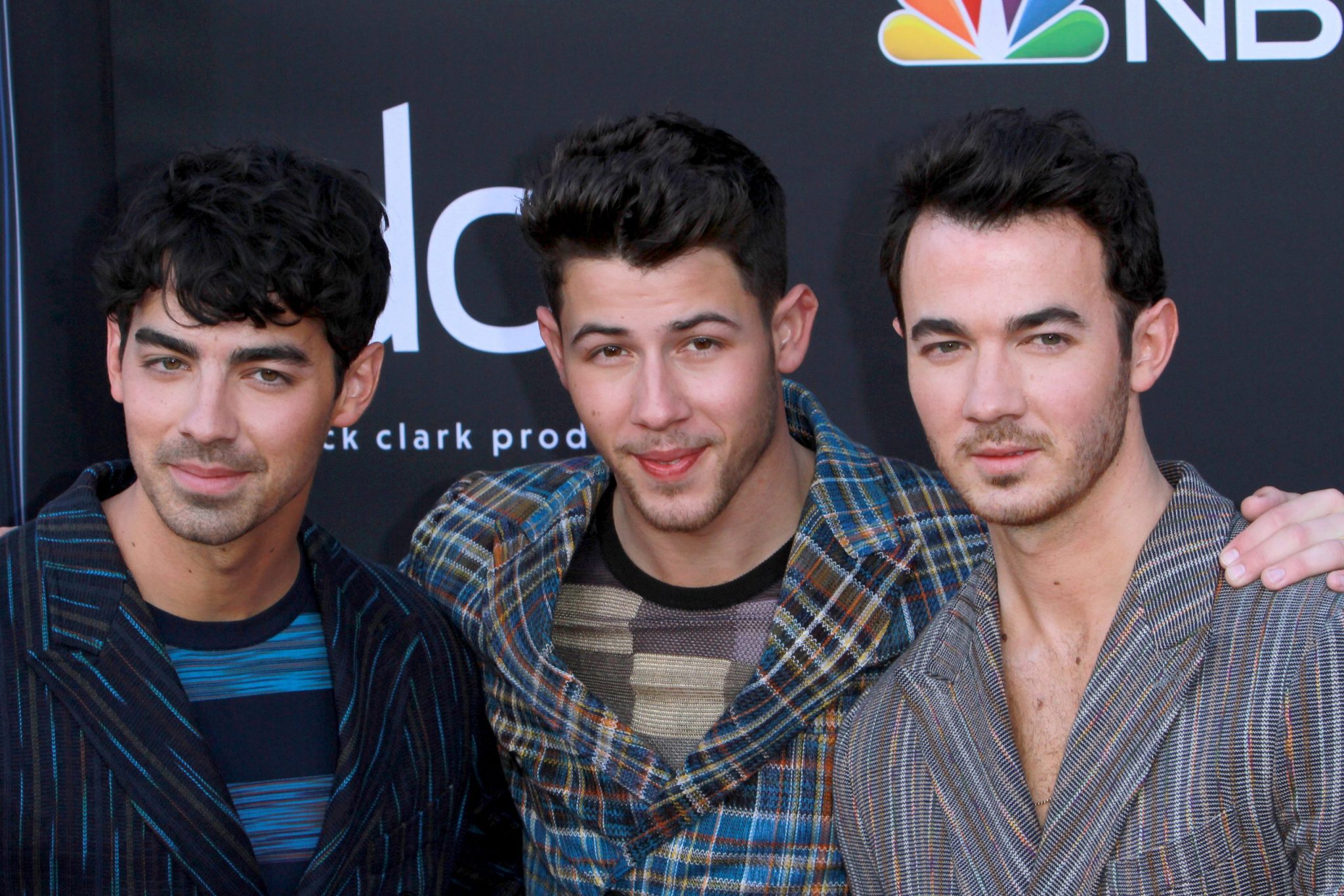 Lady Whistledown will no doubt be thrilled about the latest news from the Ton – Joe Jonas, yes superstar and singer of Jonas Brothers fame, has transformed himself into a Bridgerton!

It’s all for a charming – and totally hilarious – new ad for Tanqueray Gin but we reckon he’d be perfect for a permanent gig on the Netflix series.

“Welcome to ‘How to T-Time Like a Bridgerton.’ I’m Joseph Jonas the First,” he says in the clip, confidently making his way down a grand staircase with orchestral music playing in the background.

“I know what you might be thinking, I’m a Jonas, not a Bridgerton. While that might be true, the internet has been kind enough to point out that I do look like one. And I feel like I’m getting the hang of it.”

He’s joined by “Bridgerton” star himself, Jonathan Bailey, and Phoebe Robinson of “2 Dope Queens” who go through an etiquette lesson with him, before Joe hilariously pulls out a bottle of Tanqueray.

You can check out the entire 2 minutes and 18 seconds of hilarity below: