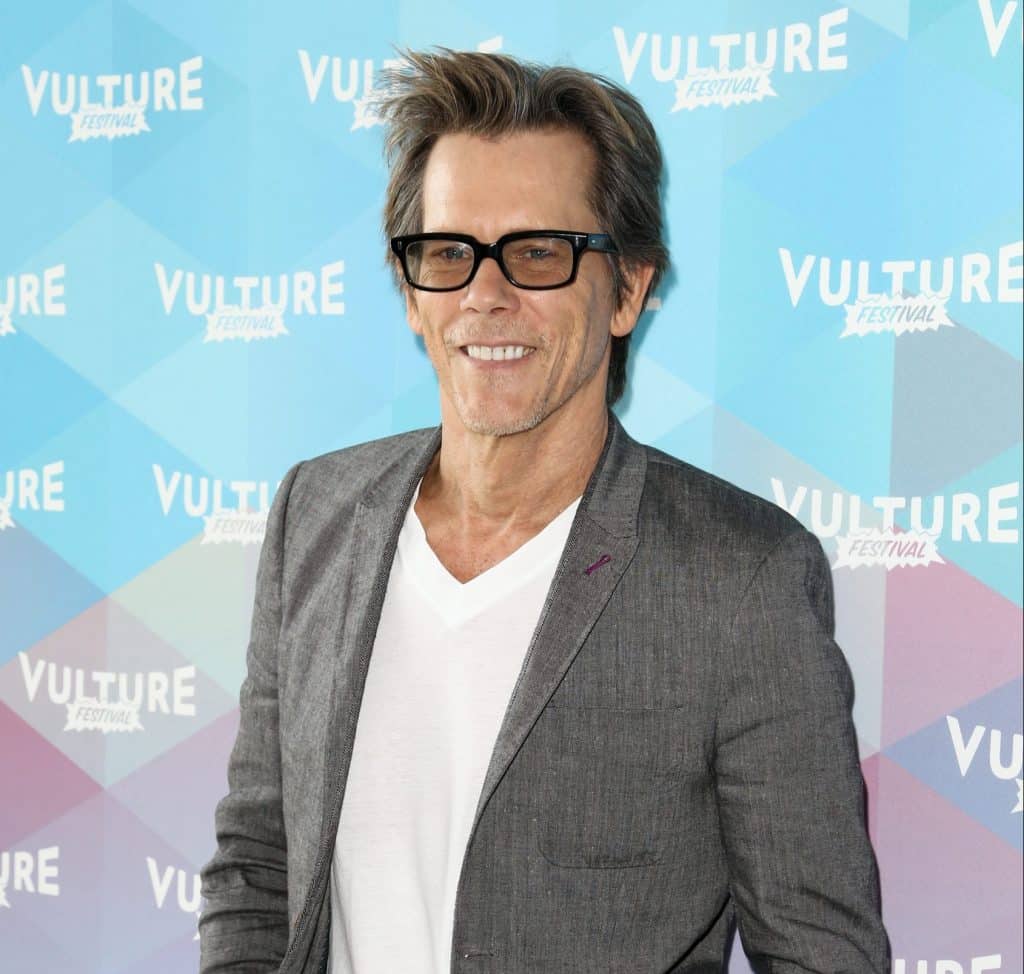 Kevin Bacon has been entertaining us and his alpacas with some pretty fantastic musical numbers lately – and he’s done it again, this time with a cover of a Backstreet Boys song.

The actor and singer strummed his acoustic guitar and sang the 1999 hit “I Want It That Way” in a field full of his friendly farm animals.

He was challenged to do so by Backstreet Boys member AJ McLean who heard Kevin had been performing covers of the “greatest songs of all time” including tunes by that other boy band, New Kids On The Block.

Now, there really are no words to describe what it’s like hearing Kevin sing lyrics like “tell me whyyyy?” to his alpacas, except utterly delightful.

You’re just going to have to watch below.

And yes, AJ has seen the video, commenting on Instagram “Bro, honest to God, I never thought you’d do it and you did. You’re a legend. Thank you, sir. Hell yeah y’all. Let’s go!”