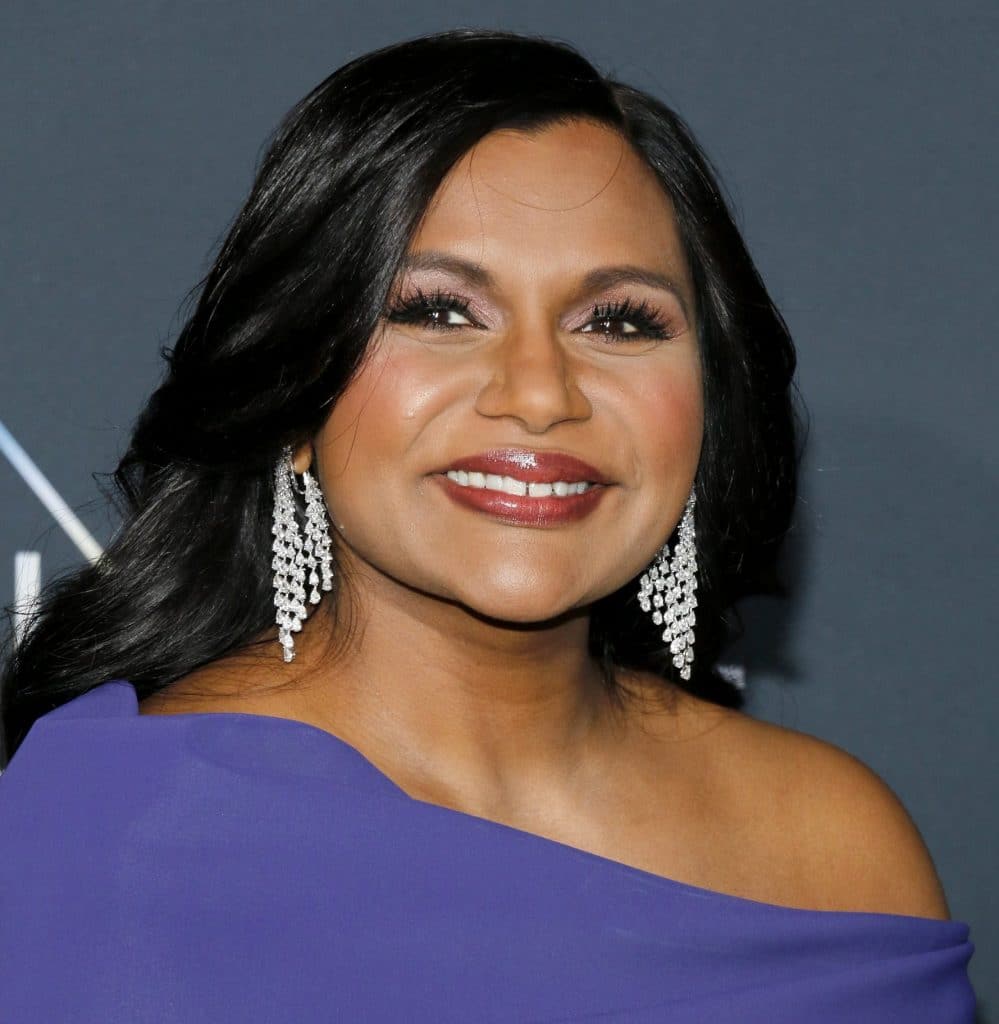 Mindy Kaling is getting her latest food inspo from hit FX show The Bear!

The actress, director and foodie has shared a video on Instagram, attempting a spaghetti recipe Chef Carmy (played by Jeremy Allen White) makes on the show:

“In the last episode, the lead of the show, Carmy who’s kind of a tortured chef, makes this spaghetti recipe that his deceased brother loved. It looks so freaking delicious and so I thought I would make it and transport myself into the world of the Chicago food scene,” Mindy says in the clip.

So what’s involved exactly? The video shows Mindy cooking up some smashed garlic in olive oil (in the episode, Chef Carmy uses 10 cloves), adding chilli flakes and fresh basil then in a separate pan cooking up some butter, olive oil, San Marzano tomatoes and an onion chopped in half, while also boiling some pasta. Mindy then whizzes up the garlic basil oil mixture and adds it to the sauce before mixing it all in with the spaghetti. *chef’s kiss*

“Oh my god! This is so good!” Mindy says tasting her masterpiece, then hilariously adding, “No wonder dead Jon Bernthal loved this recipe and wanted everyone to eat it. I’m with you dead Jon Bernthal.”

Mindy is a huge fan of the show and in her clip, praises everyone involved in the series.

“The writing was so good. The direction is amazing and these performances, oh my god.”