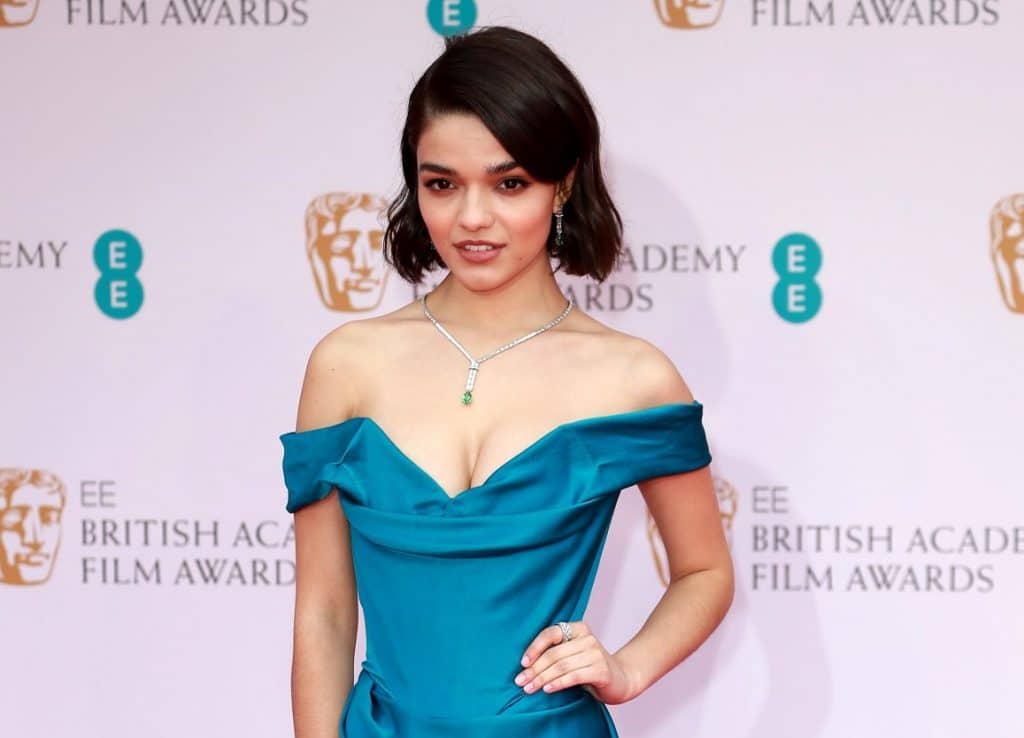 Rachel Zegler is giving us a behind-the-scenes look at the new Hunger Games movie.

The actor, who will star as Lucy Gray Baird in The Ballad of Songbirds and Snakes, appeared in a playful TikTok (filmed by @aguywithamoviecamera) walking through the set where she spotted fellow co-stars Tom Blyth who ‘s playing young President Coriolanus Snow and Peter Dinklage who’s playing Casca Highbottom.

At one point Rachel reveals her “least favourite person on set” and it just happens to be Josh Rivera, who portrays Sejanus Plinth in the sequel – and is also Rachel’s real-life boyfriend! Lols.

“Uniting their instincts for showmanship and newfound political savvy, Snow and Lucy Gray’s race against time to survive will ultimately reveal who is a songbird, and who is a snake,” the official synopsis reads.

The Ballad of Songbirds and Snakes is due to be released in November, 2023.

Check out Rachel’s BTS video below:

Taylor Swift Drops 3am Edition of 'Midnights' with 7 Bonus Tracks!